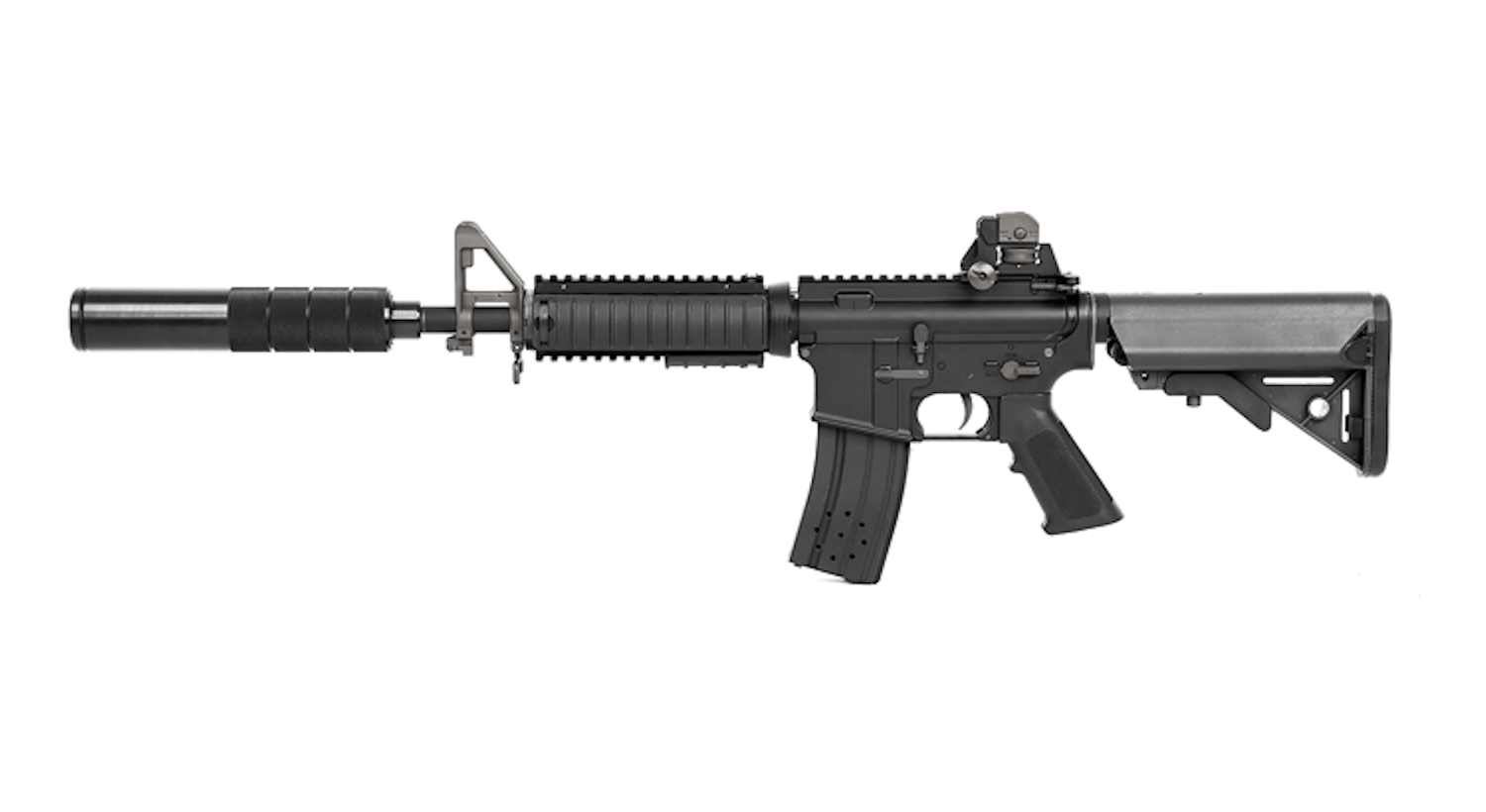 With shipment Delivery method will be selected by customer and approved by manager. for $0
Sales price $518
Price / kg:
Description

Previously, we have used the body from another producer for manufacturing this Colt M4-A3. Now it is made from an airsoft body supplied by a new manufacturer. The quality of the new Laser Tag Gun is even higher because it is made of metal and weapons-grade plastic components. The strength of this model is as good as the strength of game sets made from real deactivated combat guns.

Due to change of body manufacturer, the dimensions of this tagger have also changed:
- the weight was slightly increased - from 95 oz to 96 oz (from 2.7 to 2.75 kg);
- the length was also increased and now it is 33 in (84) cm with folded butt and 36 in (92 cm) with extended one.
- The power supply uses more capacious battery (3 Ah instead of 2,2 Ah in the previous version). Such a solution has significantly increased battery life (from 24 to 30 hours).

In all other respects, this Colt M4-A3 «CENTURION» Elite series has retained its advantages: turning on is made by transferring the gun safety lock into the firing position; recharging is made with the bolt; standard optics system for assault rifles provides an optimal shot range up to 600 feet (180 meters).

This laser tag gun is recommended for personal use.