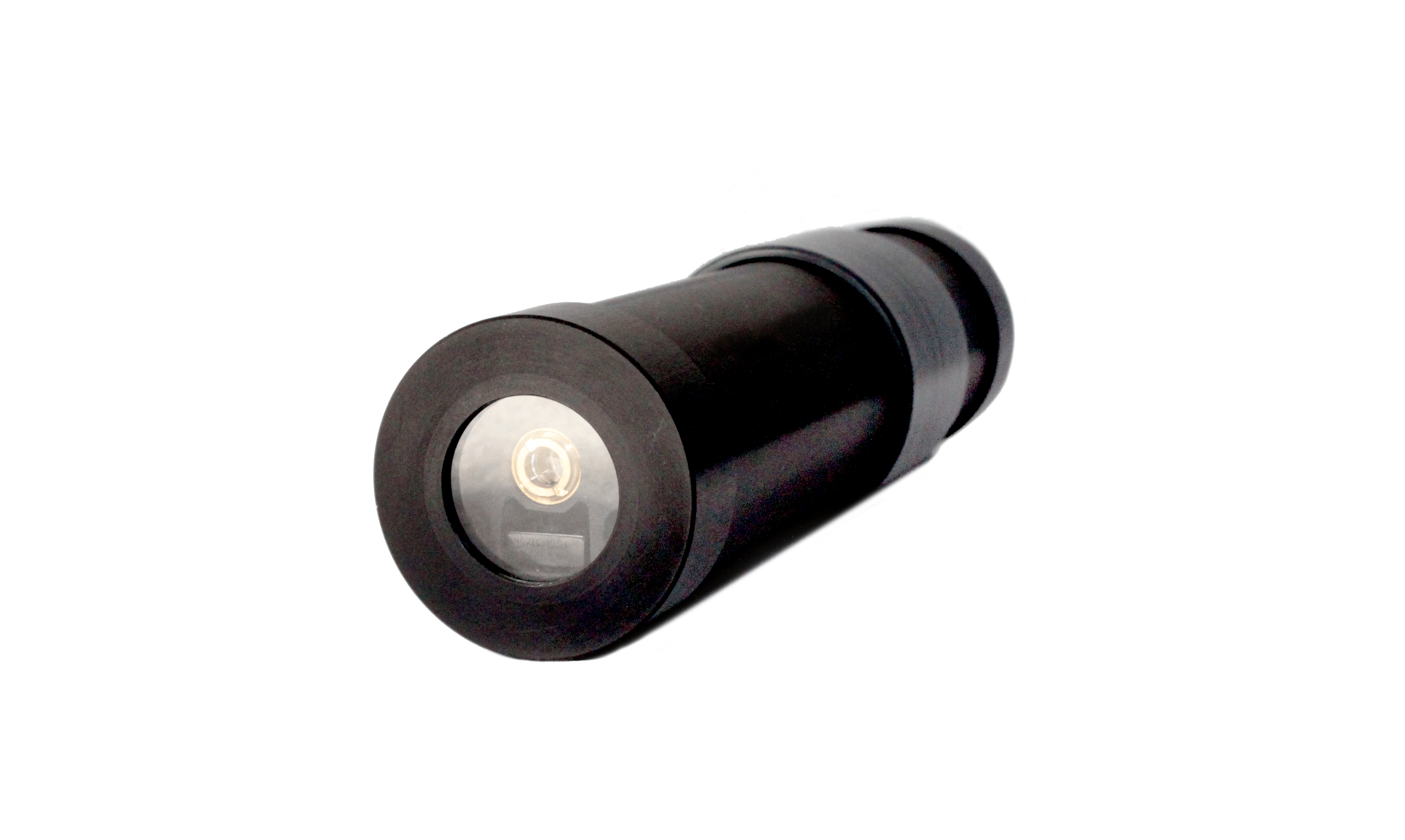 With shipment Delivery method will be selected by customer and approved by manager. for $0
Sales price $799
Price / kg:
Description

This firetag-emitter unit can be used with any type of blank, civil or military guns and does not require integration of additional electronics (boards, wires, batteries or sensors into the gun shell.

Operation
The emitter sends laser impulse that is received by receiving sensors located on another player's body, player's head or a gun.  A laser shot is produced by an infrared laser emitter built into firetag-emitter unit. So technically everything works exactly as in classic laser tag.  But firetag-emitter synchronizes this laser impulse with a blank shot using a built-in microphone sensor. 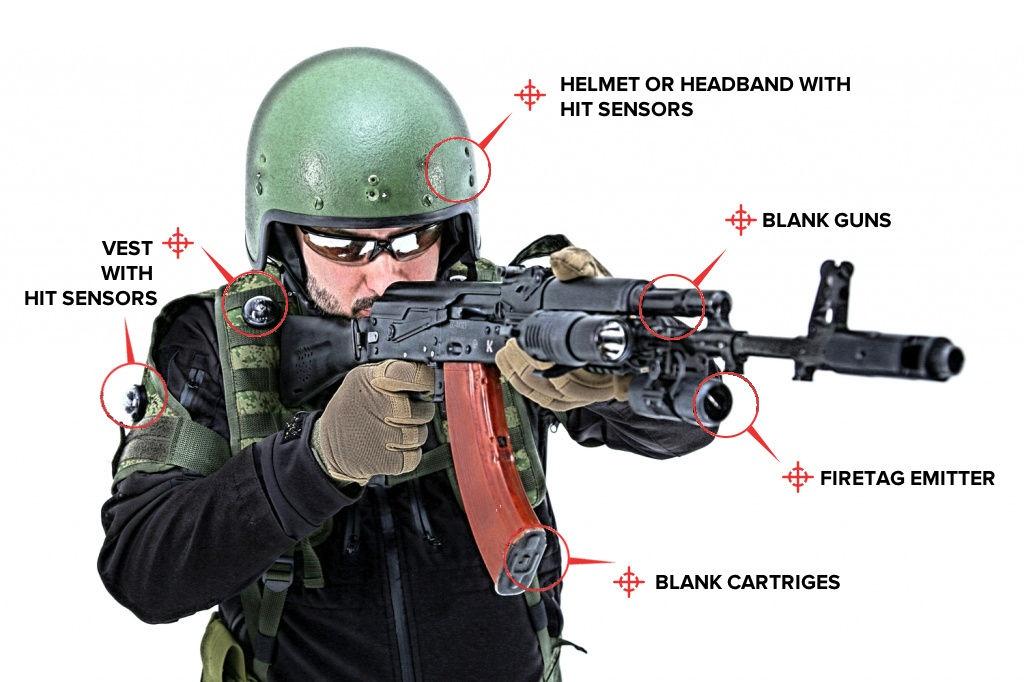 Firetag-emitter also has its own integrated receiving hit sensor. So the player can also shoot the enemy’s gun and it will be blocked for a while or until the end of the battle depending on the game settings.

Firetag-emitter is connected with players vest, headband or helmet by Bluetooth. The infrared emitting protocol is compatible with Miles Tag. Tha's why business owners and operators can use all other devices from Laser tag to diversify gaming scenarios like grenades, battle stations, respawn boxes and so on.

The emitter is located on an adjustable platform, which can be moved vertically and horizontally with adjustment screws. 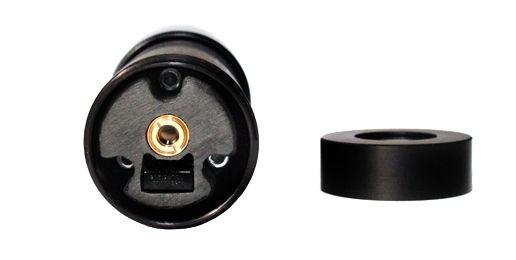 Adjustment shots can be made using a special button, without making gun shots with a button

Firetag-emitting unit can be mounted on any gun barrel, fore-end or any part that has Picatinny rail using a universal mounting, which is included. 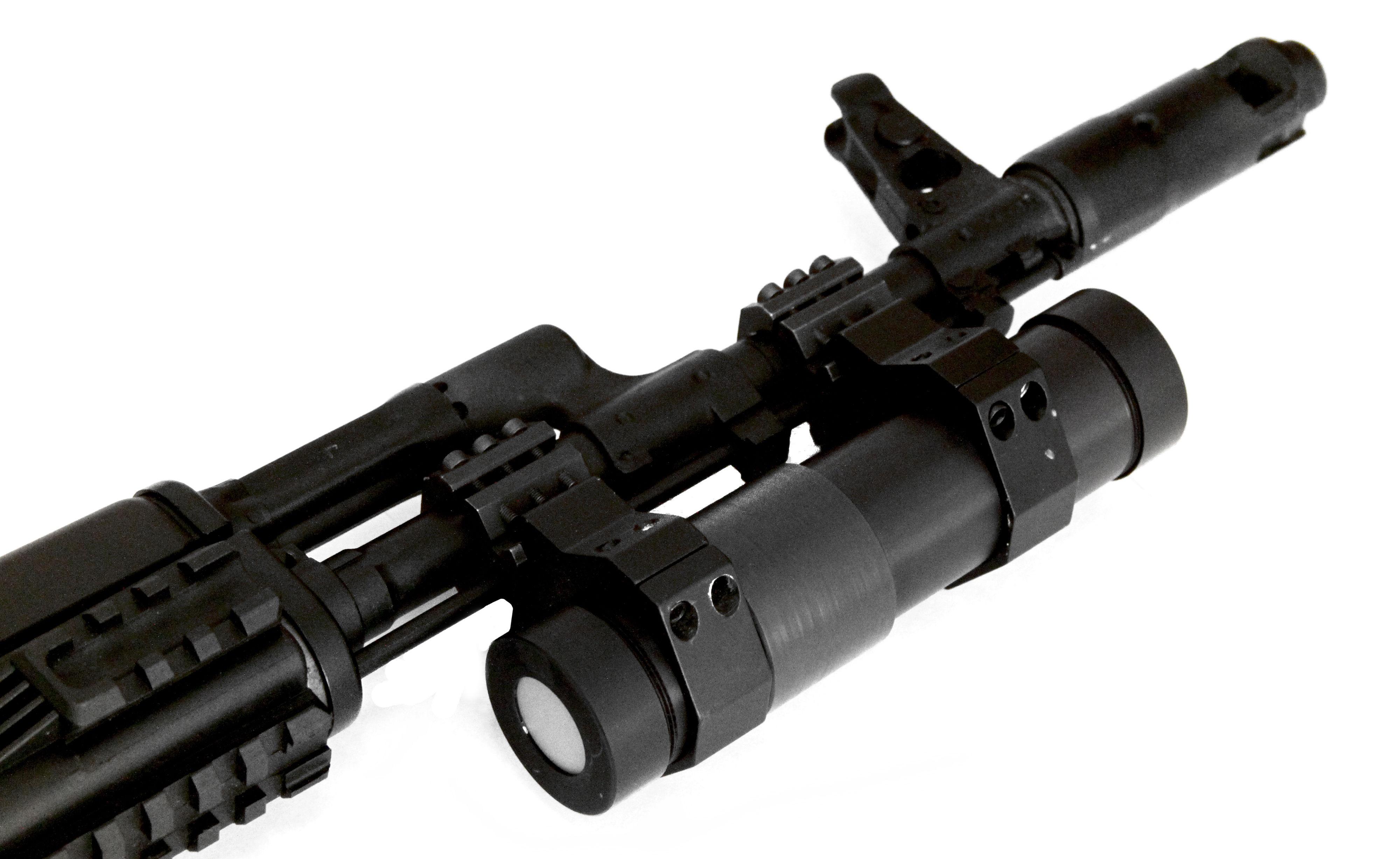 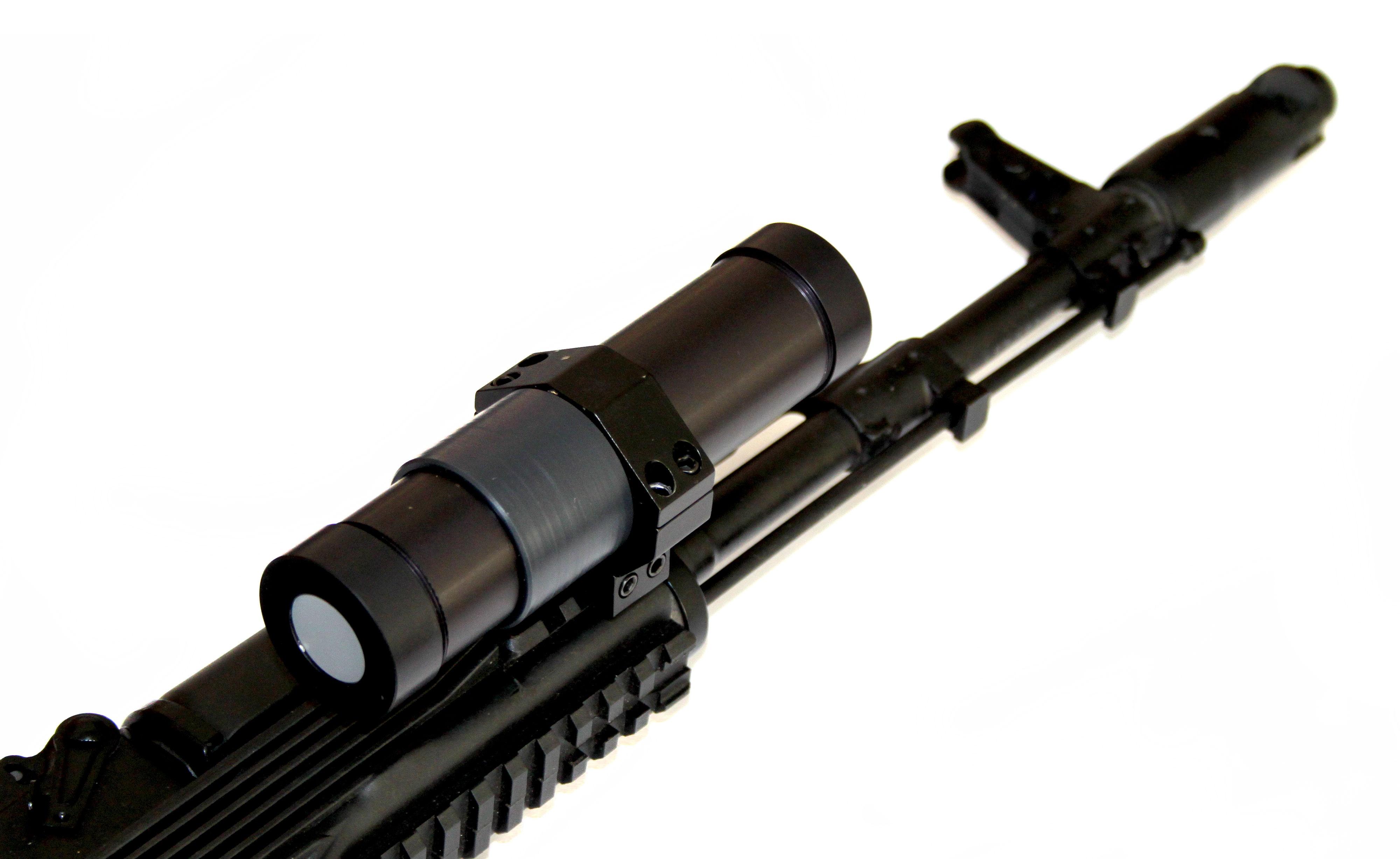 Note that the minimum order volume is 10 emitters.