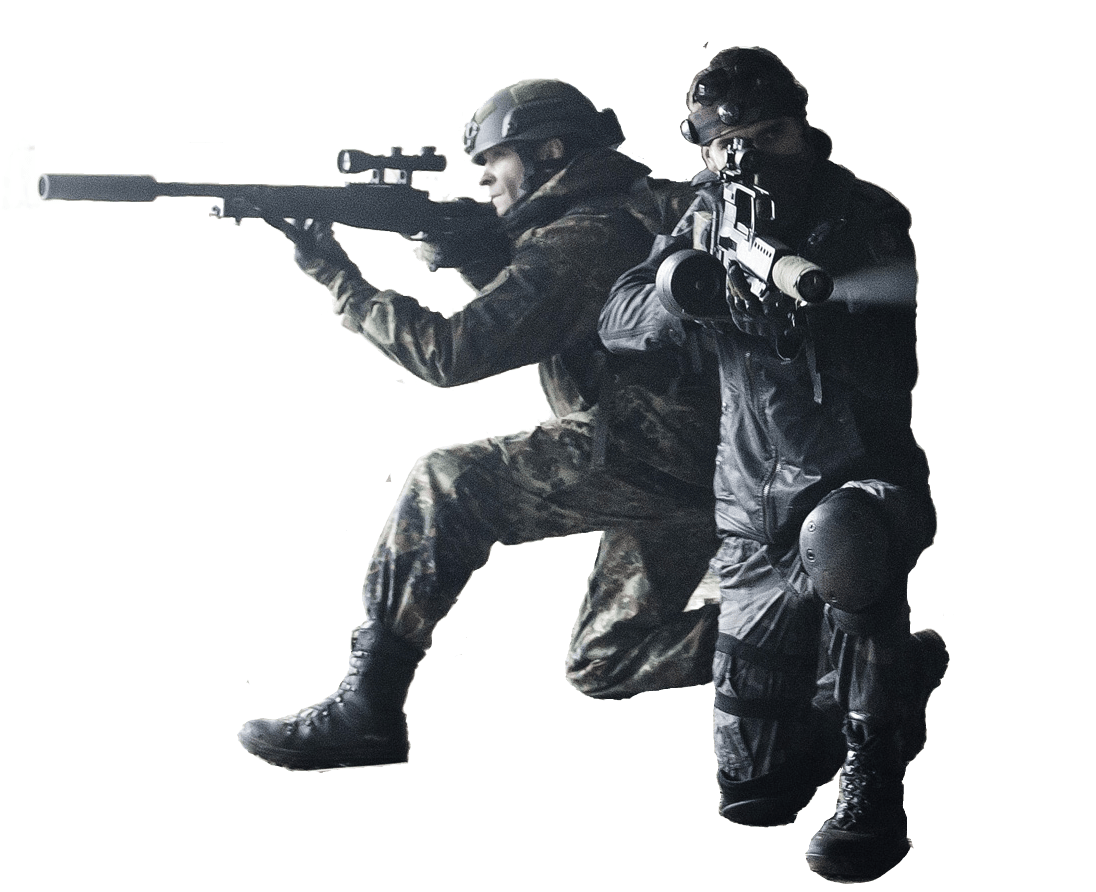 This laser tag package is made for clients, who want to play a real Counter Strike laser tag game. It has two types of guns AK for terrorists and M4 for counter-terrorists and two types of bombs. A simple bomb can be armed and disarmed by pressing the button and confirmation by the shot. A more complicated bomb has a security code that should be entered for deactivation. Players should find the password by guessing it under the fire, or it can be found somewhere else for example under a captured control point. Hostage vest is used for Hostage and VIP Assassination scenarios from the classic Counter-Strike game. The package is just a set of devices that can help the operator design any scenarios and give full scope to the imagination.