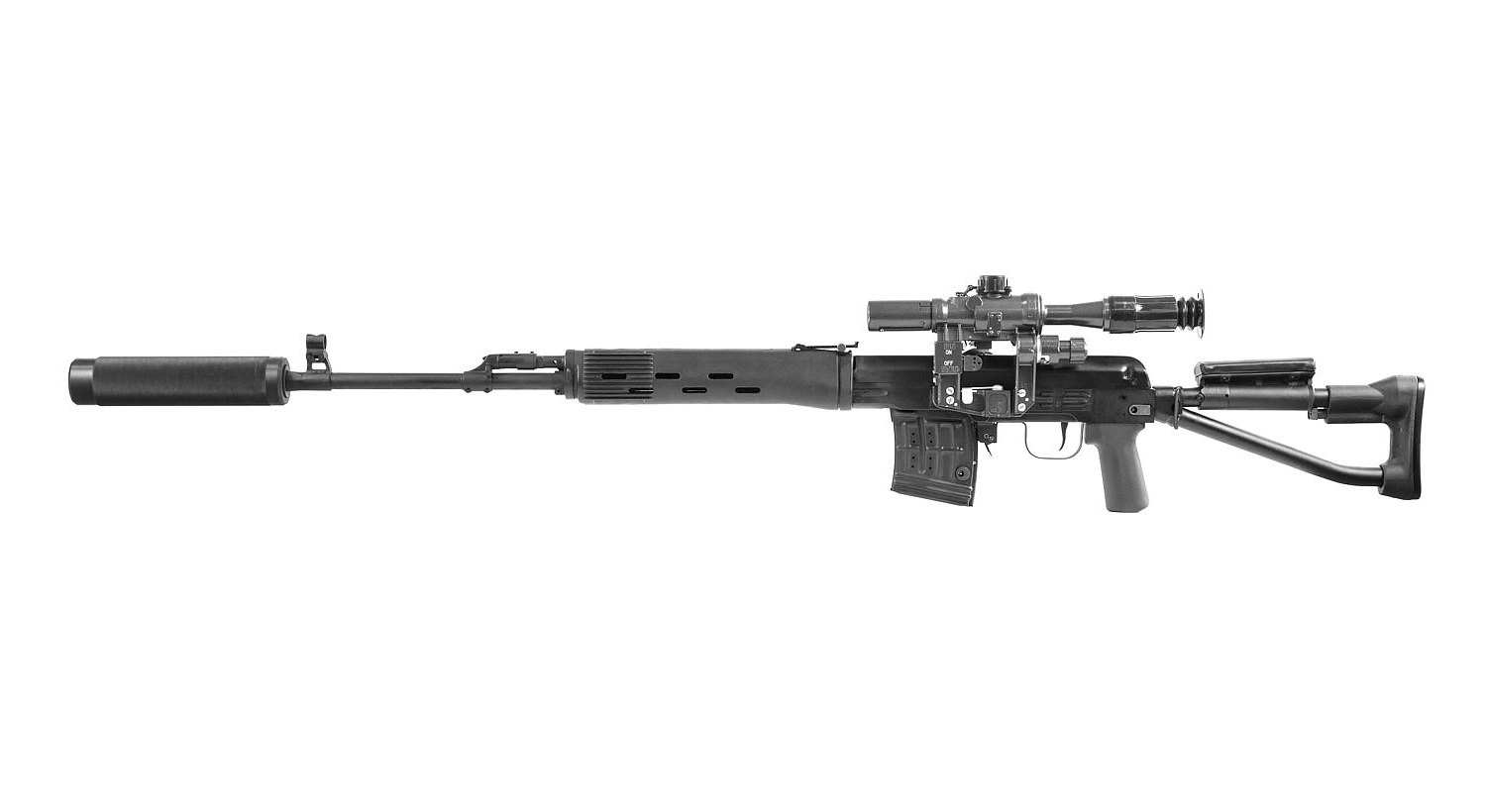 With shipment Delivery method will be selected by customer and approved by manager. for $0
Sales price $920
Price / kg:
Description

The tagger body is almost entirely (except for the plastic foregrip and grip) made of weapon steel. Therefore, its weight compared to airsoft analogue is 9 lb vs. 8.2 lb. The length of the tagger also differs. The Taggers of the «ORIGINAL» series had to cut the barrel on the length of the tube. This was done not only to retain identical proportions but also because the standard foresight was made of aluminum alloy and it was the main soft spot of the body, thus, this weakness was not allowed to fix the tube with maximum reliability. There is no such problem in the deactivated model, so the standard aiming sights remained in their places. The length is 53.5 inches.

The turning on function is served by the gun safety lock. The bolt has kept its native functions. The power source is a lithium battery with 2,2 Ah capacity which guarantees up to 30 hours’ game time. The stock is folding, as it is done in the airsoft version.

The SVD-S Hunter Steel game kit is released as a limited edition due to the high cost of the body. It is also possible for ordering.