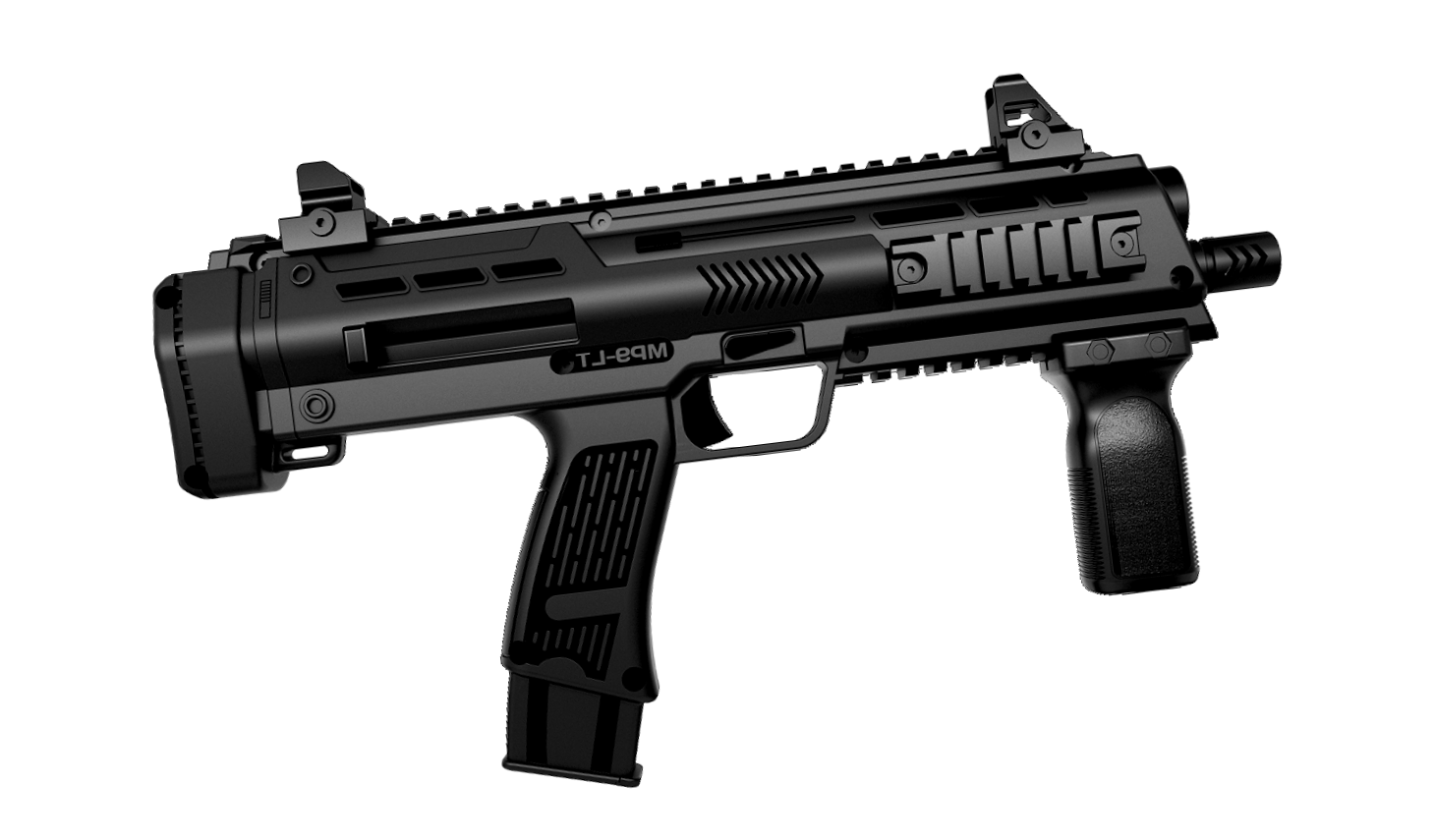 With shipment Delivery method will be selected by customer and approved by manager. for $0
Sales price $247
Price / kg: 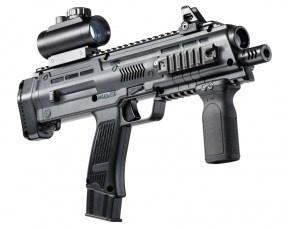 The advantages of the new kit

The clients of rental clubs include children, teenagers, and adults. And while the adults can use any laser tag guns, regardless of the weight and size of guns, children will need some special taggers. Ideally, the children's game set should be light, compact, durable and imitate some real guns. Previously, the club owners had to choose from two models: AK 12 LT Predator and the ERASER with its modifications. The AK-12 is a universal laser tag gun that can be used by both children and adults. But for very small children, such a tagger was yet too long, which caused some inconvenience in the game. Therefore, game masters equipped such small children with ERASERs, whose appearance was not quite like the real guns, especially when compared to the AK-12 Predator.

A new laser tag gun model combines the best technical features with a real gun look like design. It's comfortable, lightweight, and ergonomic. Its strength can withstand a lot of years of games.

Phoenix is a laser tag gun made on the basis of MP-7 and MP-9 combat submachine guns.

The gunstock of this tagger is ideally made in such way that it does not scratch the hand and allows you to shoot with one hand. Charging socket is placed in the butt in this model. 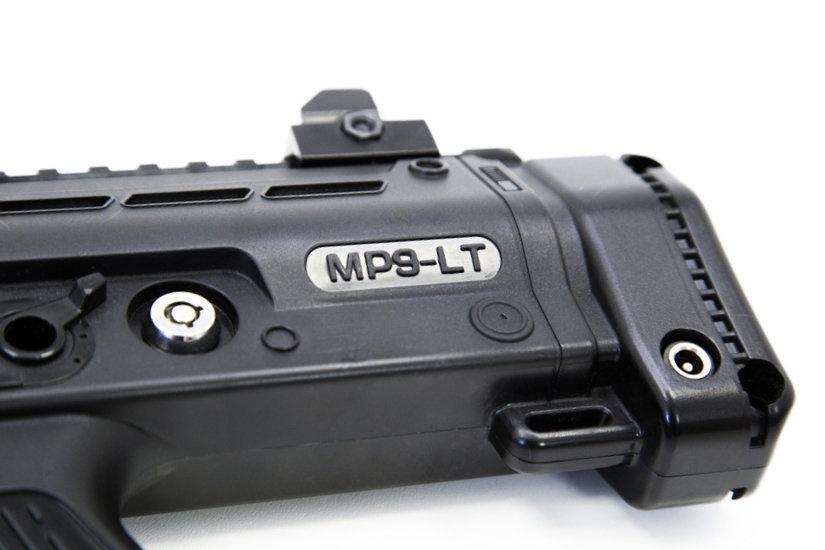 The pistol grip for the "Phoenix" was created in cooperation with the Russian special forces “SOBR” ("SWAT" analog). We relied on the opinion of those who work every day with a gun and know the smallest nuances. This grip does not rub and sits equally well in both children's and an adult's hand. 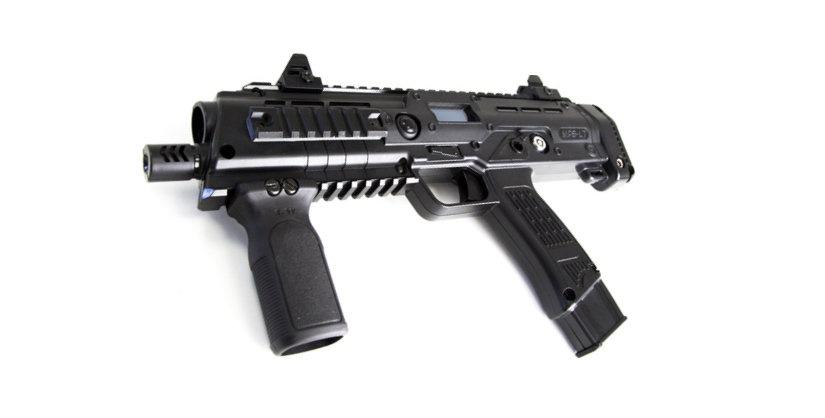 In this tagger body, we repeated the design of the gun when the part of the submachine gun magazine is seen from the pistol handle. This gives the tagger a great resemblance to a real gun.

The body of this laser tag gun was initially developed under the necessity of OLED display integration. The OLED display in the Phoenix tagger is recessed into the body, as such a position increases its reliability. Moreover, the light from the display doesn't strike the player's eyes but game data is clearly visible even while hurried glance.

Gun reloading during the game should be lightning-fast. The reloading button in the "Phoenix" is located on the left side of the gun body so that the player can get to it easily. It will be easily accessible, even in the case when a player sets a tactical light on the left Picatinny rail.

It has been argued that the only way to achieve good sound is a quality speaker and a large sound hole. Instead of the standard 57 mm speaker, we used in the "Phoenix" a more compact 50 mm model. Of course, this could affect the sound, but we did not lose its volume and intensity. Moreover, we have achieved better and louder sound than in 12 AK LT "Predator". The speaker is shifted to the right side of the body for recharging, injuries and death sounds will not deafen the player.

We took into account all the design improvements made while developing the AK 12 “Predator”, so the false barrel in "Phoenix" was made thicker and shorter than in the previous models. We have added stiffening ribs, which guarantee the reliability that is necessary for renting laser tag guns. 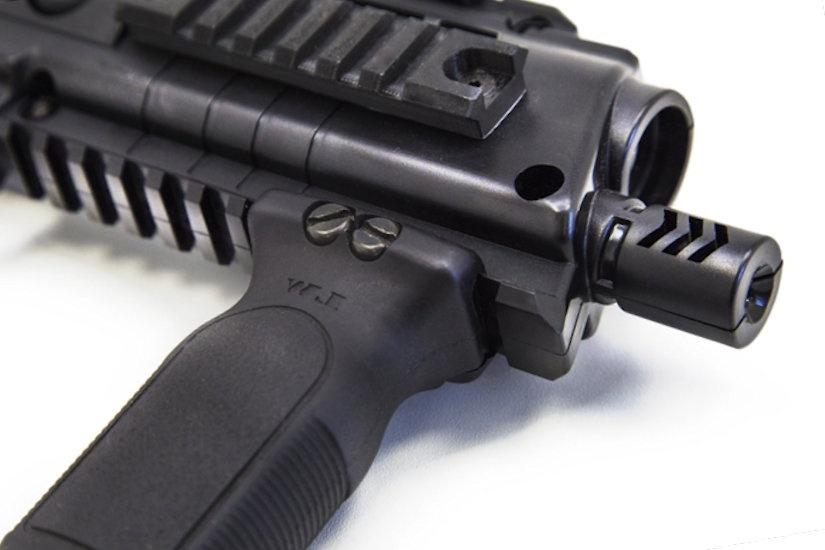 We have made special technical holes in the barrel for fast cleaning from dirt or snow.

One of the features of the "Phoenix" pistol carbine is the Picatinny rail. The owner of the laser tag gun can install any additional devices on the Tagger: collimator sights, grips, tactical lights, etc. This rail looks very genuine, just like on a real weapon. Side Picatinny rails are removable, and such a solution increases the maintainability of the kit. So, the owner can remove the parts that he doesn’t need or add those that he is going to use.

The trigger of this gun can withstand a huge number of clicks. The optical system does not allow the bounce on short distances. In addition, the "Phoenix" as the AK 12 “Predator” is perfectly balanced: taggers are not down-weighed by the front, so no extra effort is necessary to apply for its holding.

MP9-LT Phoenix has a feedback (simulated recoil) function. Usually, the vibration motor is located in the pistol grip. But in the "Phoenix", we have found the perfect place in the fore-stock of the gun, where the motor is located. 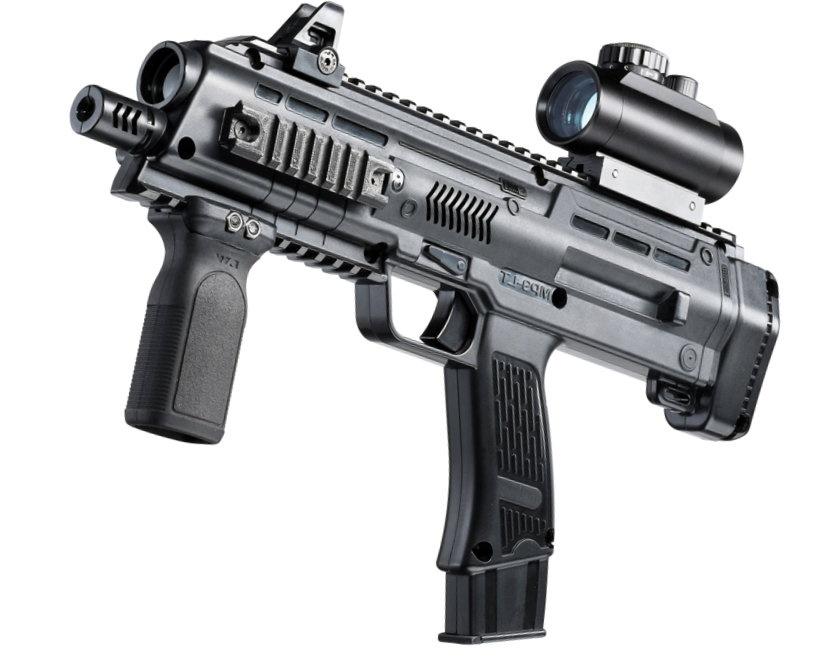 For comfortable holding of a gun on a belt, we have built a sling swivel into a lower part of the butt. The compact design of a tagger withstands jerk loads, which are common for all laser tag battles.

Tagger body material is polycarbonate, which is three times stronger than usual ABS-plastic, that is often used in manufacturing of laser tag equipment with other producers. The weight of the "Phoenix" is only 28 oz (780 grams), so even very small children are able to really play with it, instead of hard dragging it from one nearest shelter to another.

In the development of this laser tag gun, LaserWar tried to find the optimum ratio of the size and weight where the game set will not be just a toy, but also not be bulky. The length of the "Phoenix" is 15.5 inches (39.5 cm), and height, including the sights, is 9 inches (23 cm).

These dimensions of MP9-LT allow you to play in the rooms, corridors, and ambushes.