With shipment Delivery method will be selected by customer and approved by manager. for $0
Sales price $882
Price / kg:
LaserWar
Description

The 3-line rifle M1891, colloquially known as Mosin–Nagant is a five-shot, bolt-action, internal magazine–fed, the military rifle developed by the Imperial Russian Army from 1882 to 1891, and used by the armed forces of the Russian Empire, the Soviet Union, and various other nations. It is one of the most mass-produced military bolt-action rifles in history with over 37 million units having been made since its inception in 1891, and, in spite of its age, it has been used in various conflicts around the world even up to the modern day.

So, we couldn't leave this rifle without our attention. 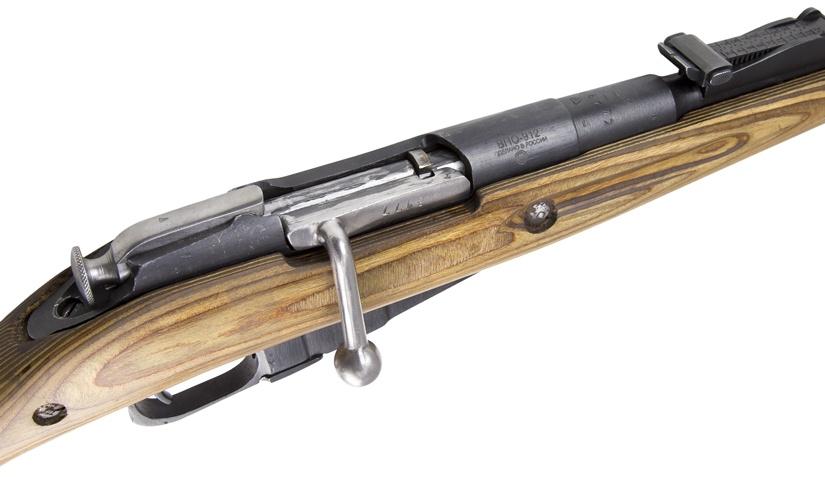 This game set is made of a deactivated rifle, so its weight and length are close to real. Rifle body is made of wood, barrel, receiver and sighting bar are made of steel. We kept all of the breech lock mechanics. The trigger has a tight stroke.

Optimal fire range is up to 650ft. 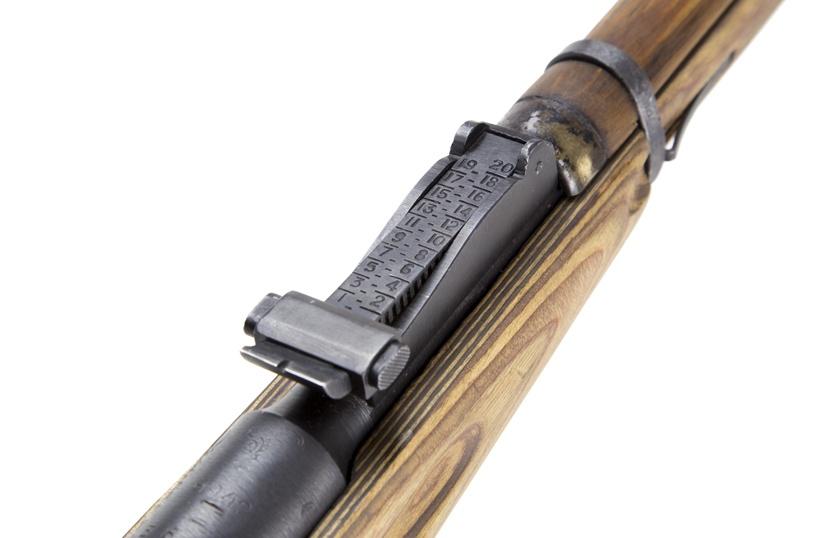 This game set can't be called simple for the integration of electronics. In order to place the electronics, it was necessary to process the interior space of the rifle. So that's why this game set doesn't have a usual power button, reload button and a charging socket.

Only the power led and an optical system will allow you to understand what is in front of you. 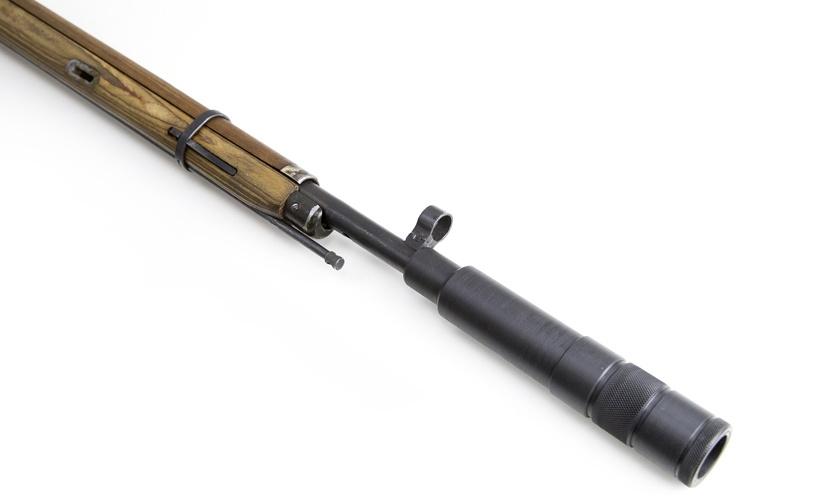 We've used a small-size optical tube, so the length of the game set is just 4.5ft.

Inside rifle, there is a battery that allows you to play up to 30hrs. Charging socket is in rifle butt. You've to unscrew a butt plate. 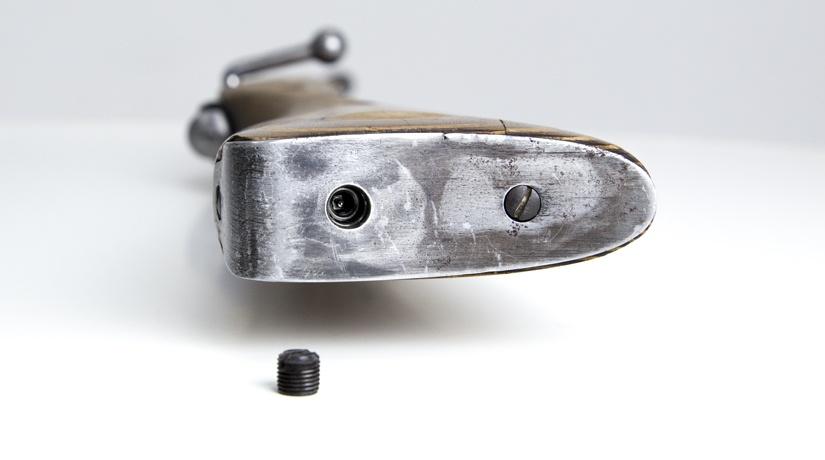 You've to press ramrod in order to power on this game set. 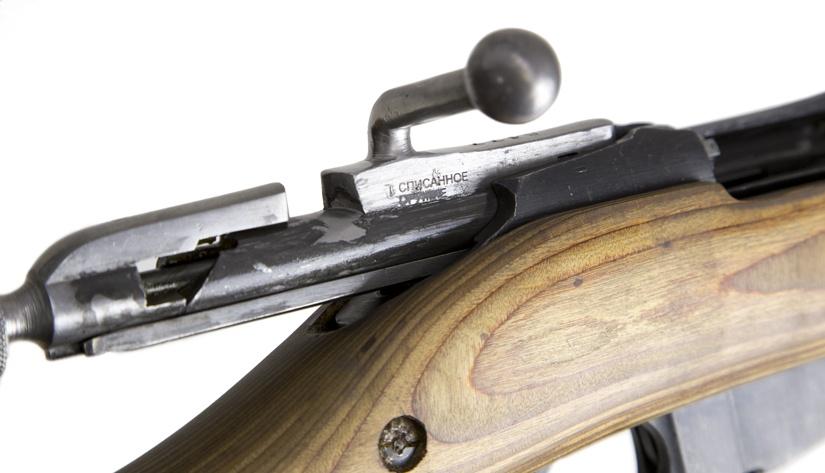 Reload is done to breech lock. 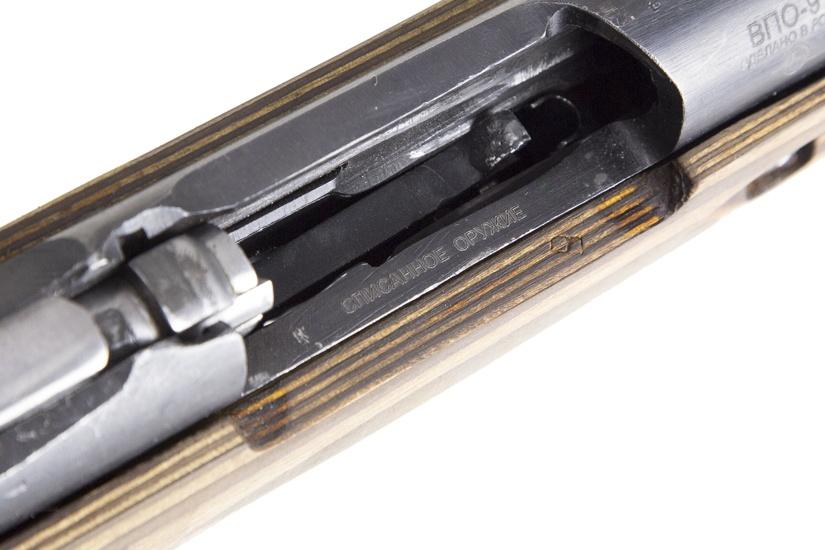 This game set is unique. So if you are fond of weapon history and laser tag this is the weapon of choice for you.