Assault scenario is one of most interesting scenarios because it allows you to constantly use a variety of assault tactics on the one hand: simple Zerg Rush

or breaking out a certain flank and capturing the point from this flank side; 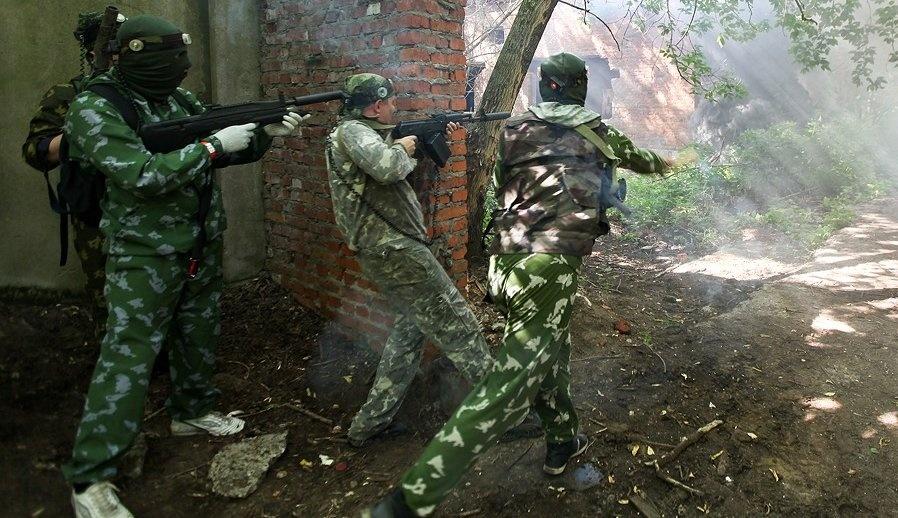 or capturing the heights, such as the roof, and the subsequent breaking out of Defense Team players.

It also allows you to use different defense tactics, such as making several sniper's nests on the roof and defending the approaches to the building; or sending a few snipers from the cover to the rear of the assault team and irritating the opposition with constant shelling from all sides.