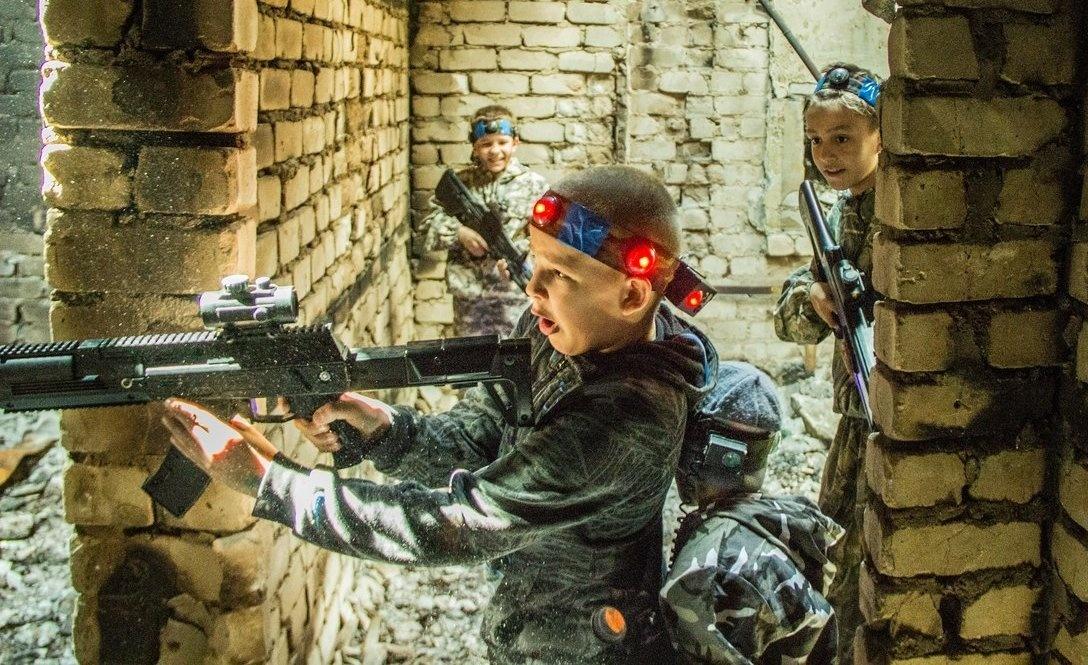 Adrenalin in laser tag is no less than in paintball and airsoft. Yes, you have no pain in laser tag, but it's not a disadvantage, but an advantage. In Laser Tag, you can play a game at longer distances, a huge variety of scenarios and missions related to the ability to customize weapons and damage hitpoints of players, the presence of a huge number of electronic devices such as mines, laser tag grenades, domination points, control points, medkits medkits, artifacts, etc. Adrenalin in paintball and airsoft comes from the ability to receive pain from a quarrel between players because of cheaters or the impossibility to determine who was hit first.

Adrenalin in laser tag has a different character, it comes from the pleasure of the game, and not from the pain and conflict.