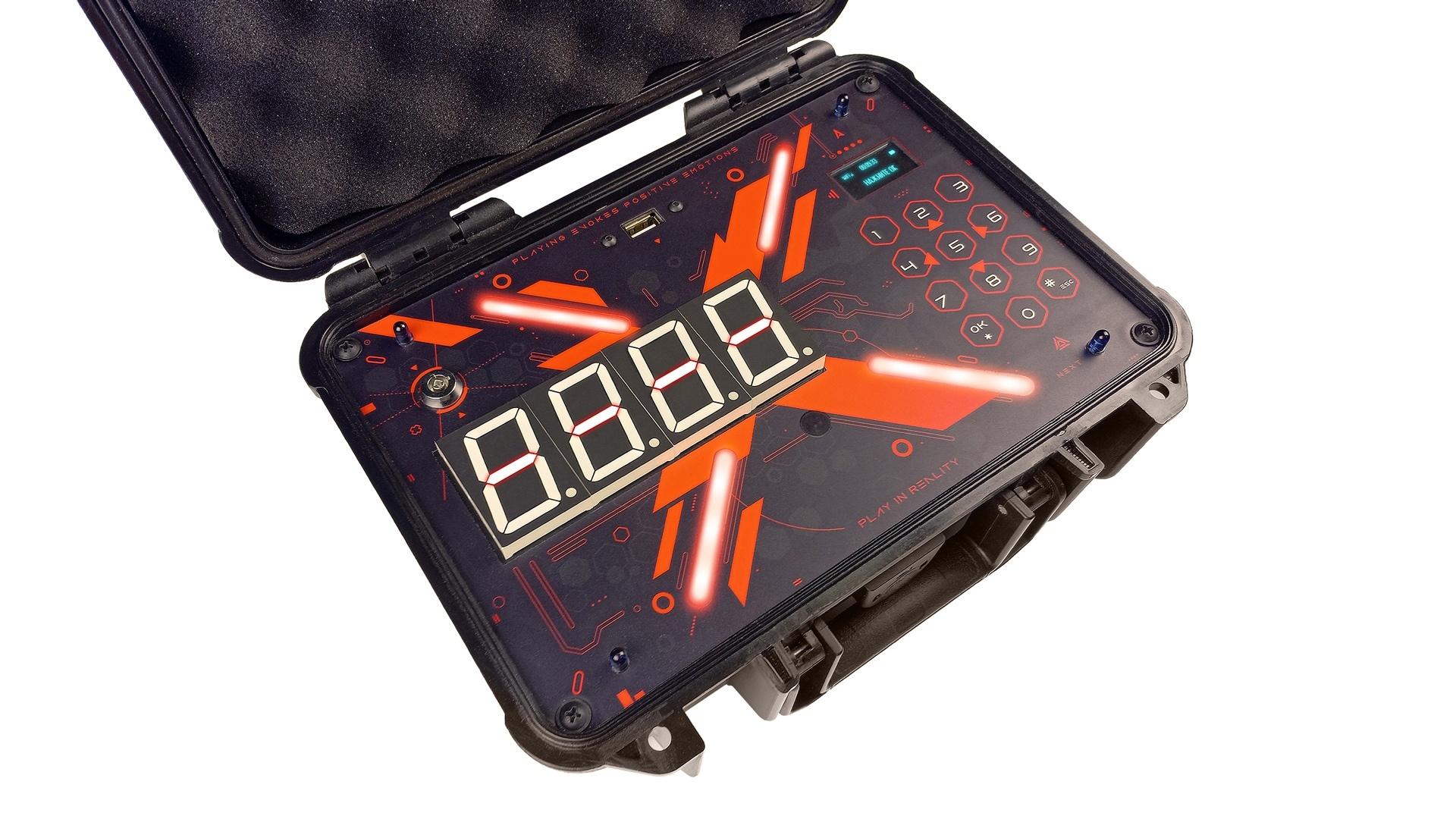 With shipment Delivery method will be selected by customer and approved by manager. for $0
Sales price $270
Price / kg:
LaserWar
Description

We want to present you newest updated wifi version of the well-known Explosive Device Simulator (EDS). Without a doubt, it is one of the most popular gaming devices, that had market success for more than 10 years. Old Explosive Device Simulator was so realistic that we could not send it to customers by air because the airlines refused to take it on board. We even recommended transporting it in a carefully packed form so that the operator was not accidentally mistaken for a terrorist in real life. It will give drive to any game from fast rental game scenarios to long daily scenario games by adding new Counter-Strike scrips to your games.

But time zips along, game trends, operator’s tasks, and producer’s technologies change, and devices tested by thousands of games are given away by modern ones. This time LASERWAR engineers and developers carefully studied and analyzed the entire experience of using this popular device, took into account the numerous players' and operators' requests and integrated the device into the modern gaming environment, which has changed significantly after the release of X-gen and Alphtag equipment generations.

We have changed everything except its casing is a classic black suitcase and equipped it with the new mind-«blowing» filling.
Everything else was developed almost from scratch. We took the original idea of this popular device as a basis and recreated it, taking into account laser tag trends over the past decade, using the newest electronics, which allowed significantly improving its ergonomic performance and expanding its scenario capabilities.
These new gaming devices, which are an evolution of Explosive Device Simulator are called - Nuclear suitcases "Enigma" and "Perimeter". 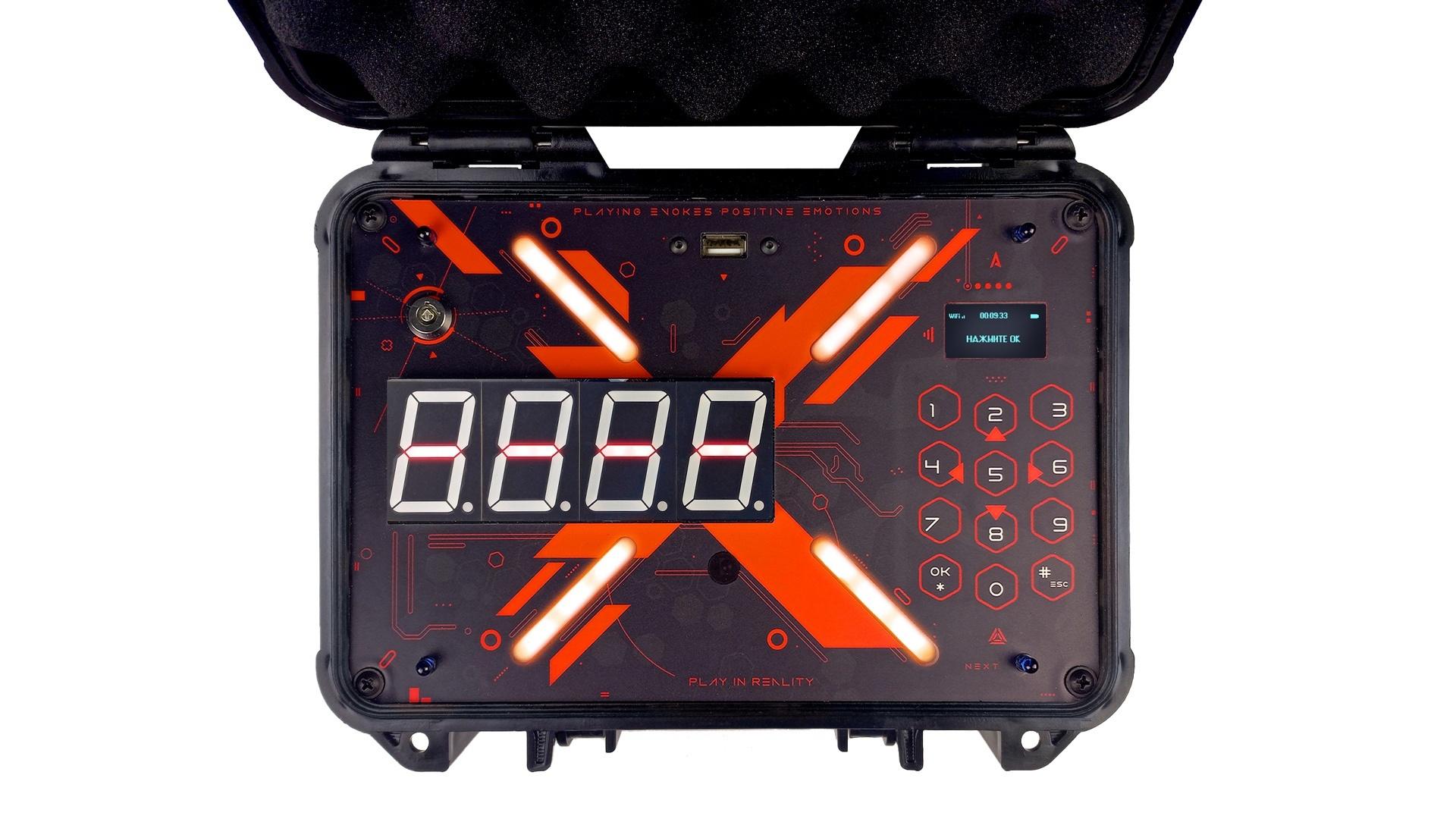 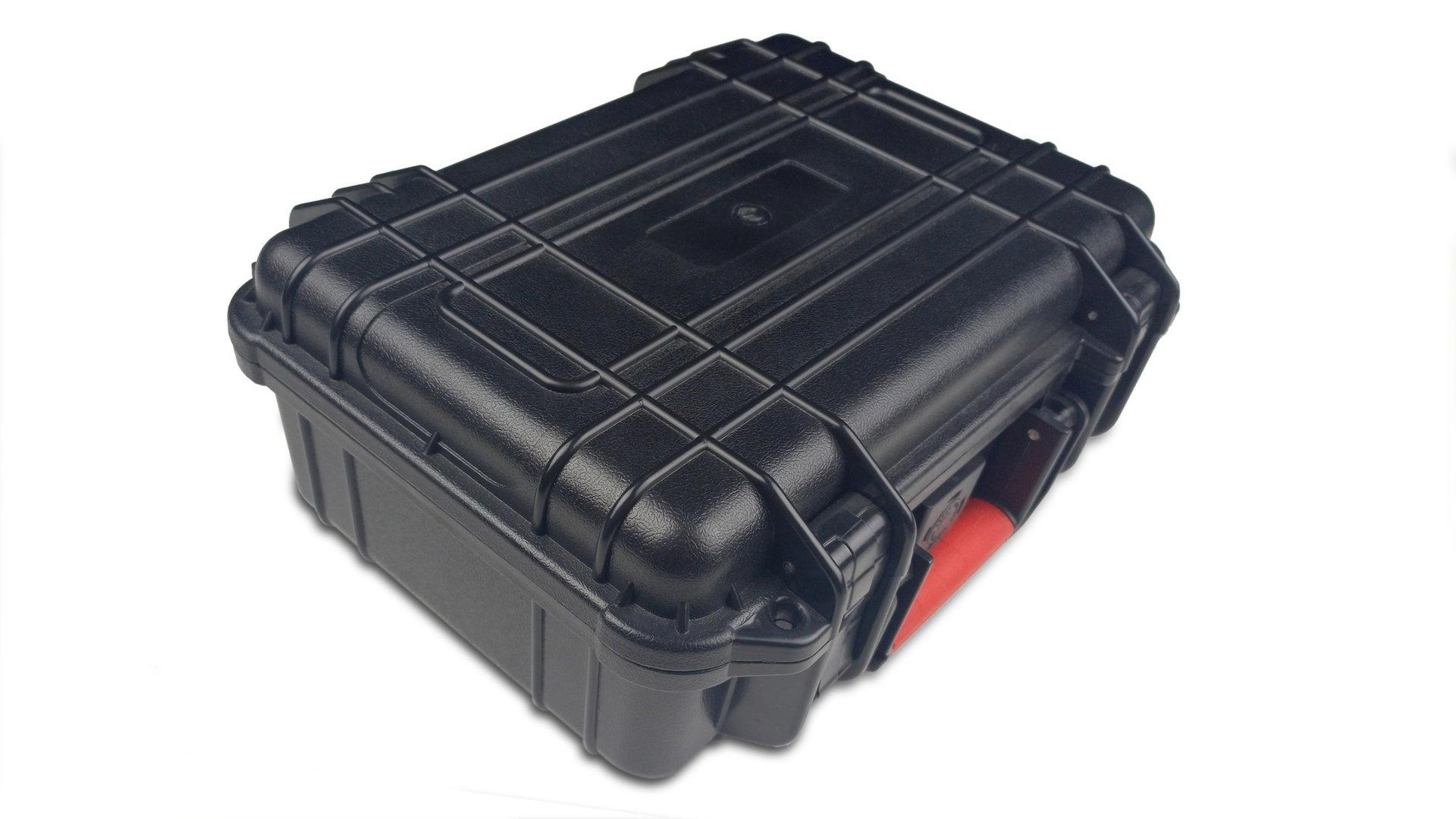 The nuclear briefcase and flash drive to activate it are in one of the teams. The task of this team is to deliver the Case to the enemy team base and activate it. Once the Nuclear Case is activated, it is no longer possible to be turned off.
The task of the opposite team is to prevent activation.
The team that managed to complete their task during the round wins.

The game involves two teams - "terrorists" and special forces. "Terrorists’" team has a Nuclear briefcase and their task is to deliver the bomb to the specified place and blow it up during the round.
The task of the Special Forces team is to prevent the enemy from activating the bomb or clearing it before detonation, protecting the specified place.
The team that completes their task wins.

The game involves two teams. Each of the teams has a flash drive to deactivate the device. The instructor activates the Nuclear briefcase and places it in a point equidistant from both teams. The task of the teams is to find the bomb and deactivate it by inserting a USB flash drive and entering the password.
The team that successfully completed the task during the round wins.

The use of several activation options in combination with various scenarios will make your games unique, and the stylish design and modern technologies create a powerful WOW effect for players.