All gear can be purchased in our online store >> 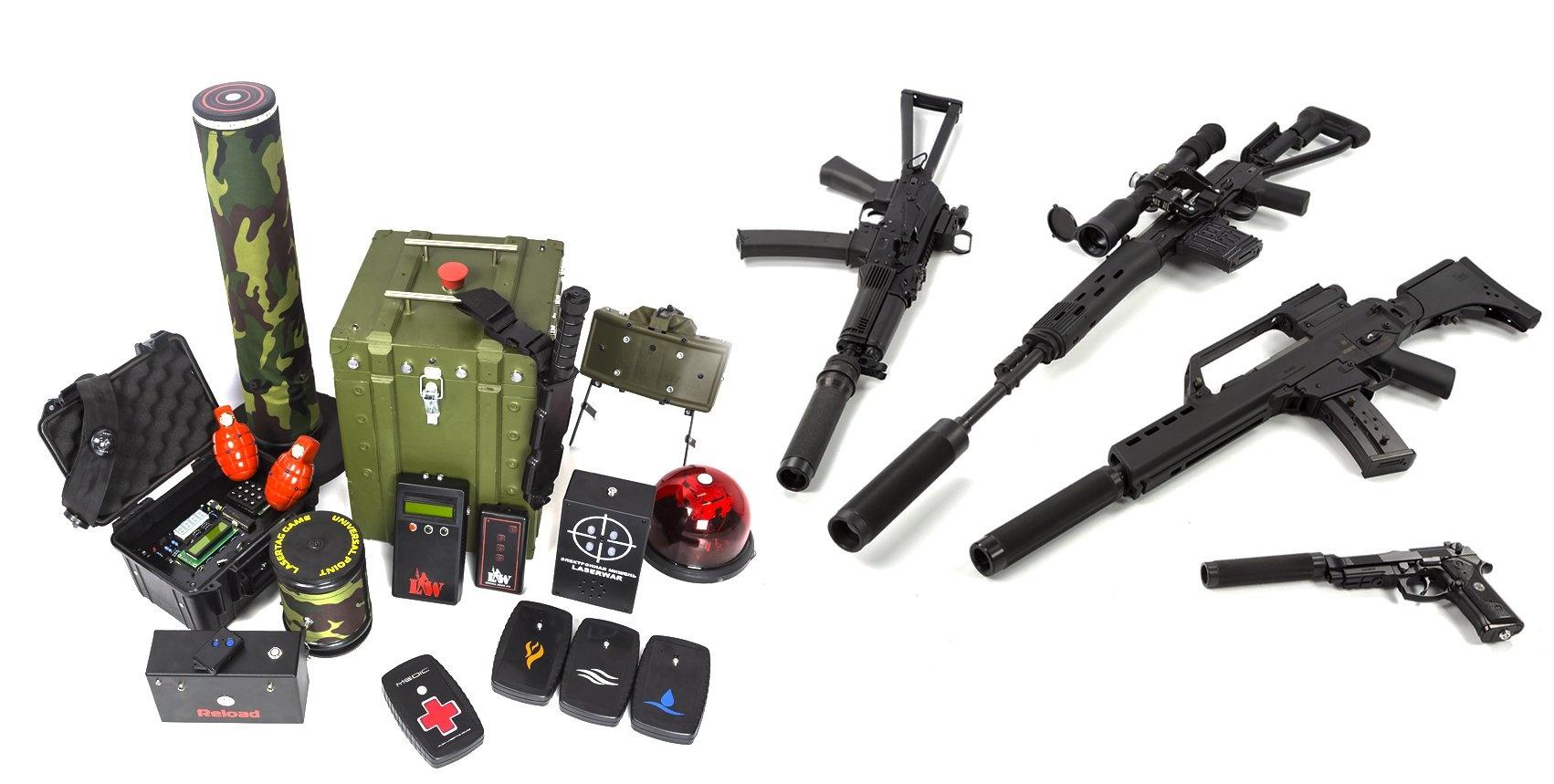 If you decided to start your own Laser Tag Business or you are an individual Laser Tag player, you need unique and modern Laser Tag gear.

What is Laser Tag gear?

1. First of all, it's a Laser Tag Gun  - a weapon that shoots with infrared rays. Taggers may be different, they may be futuristic weapons or weapons made as an imitation of actual firearms samples or prototypes. 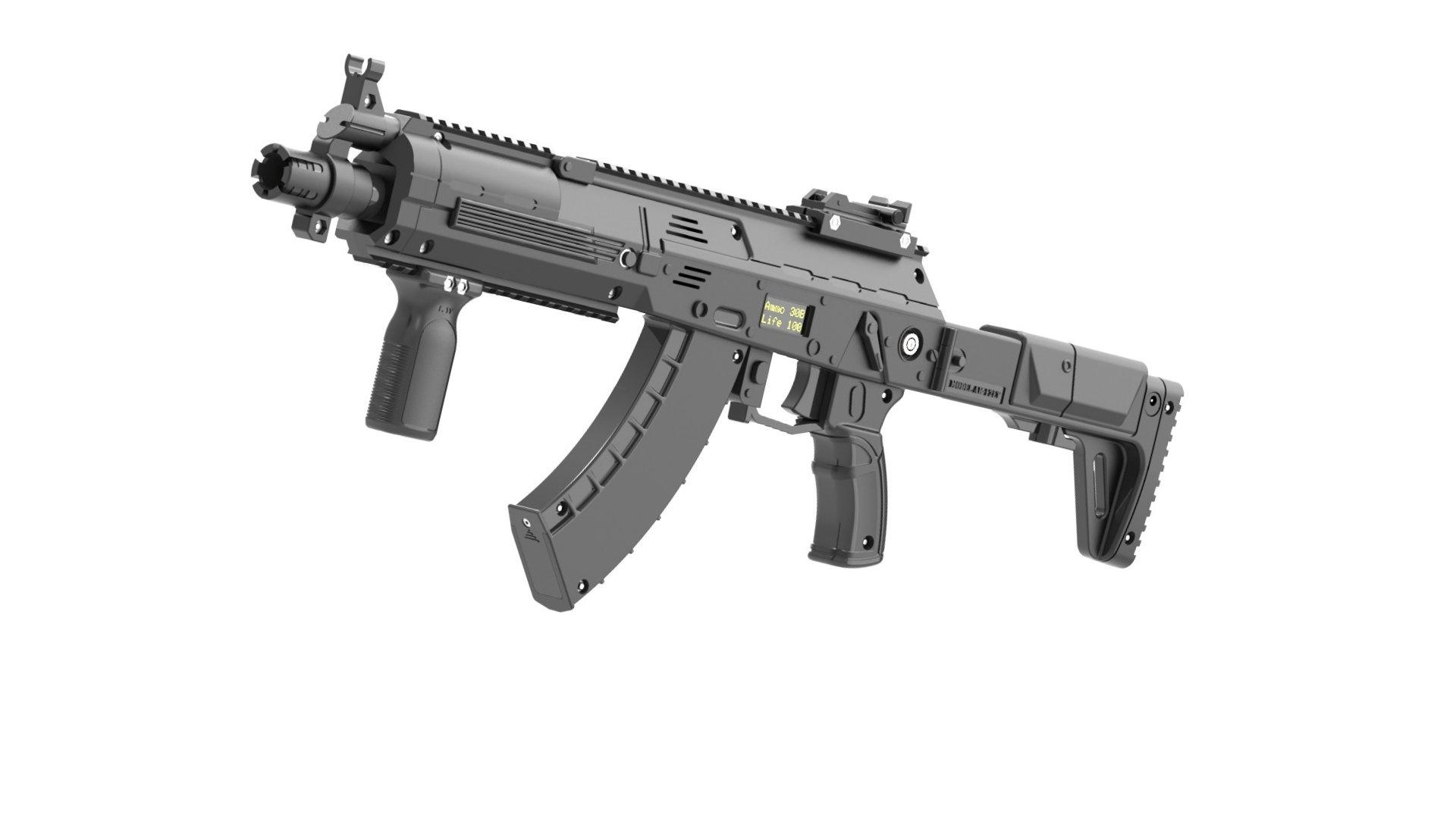 2. Laser Tag Headband  or a vest that records hits from someone else's Tagger. Laser Tag Headband is a set of infrared detectors,  fixed on a strap. In the basic version, it is a headband, but there are also vests with infrared sensors that can record hits on the player’s body. 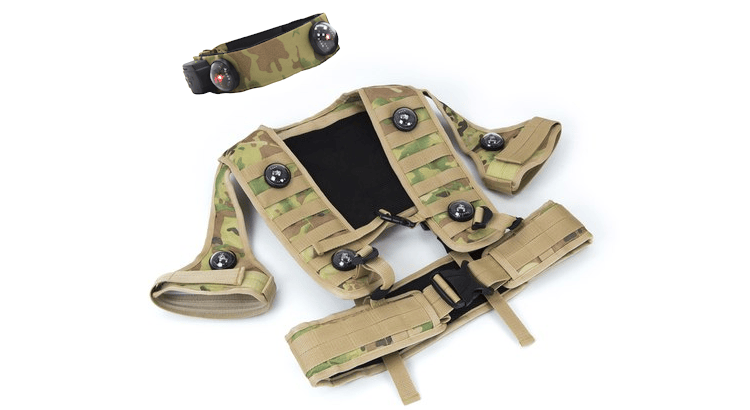 3. Tagger programming device. Tagger from 8-9 generations can be configured very fast with a computer or laptop with Windows OS or Android tablet via Bluetooth. X-gen taggers with online scoring can be configured via WiFi network. However, a computer or tablet is not always within reach, and in addition, the master of the game sometimes needs quick access to the most common settings or batch processing (for example, when all team members need to be set with a new team color or equal hit points). All of this is maybe done very quickly using a special configuration device. 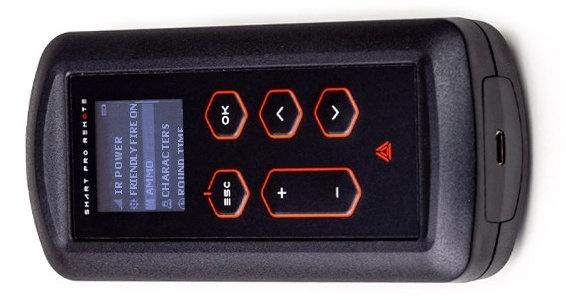 Domination point is a tube with infrared sensors that record hits from the Tagger. For been recorded by the tube, the shot should be made from a very short distance (about 1-2 feet), so the domination point device is used in many Laser Tag scenarios as a tool that records that one team dominates at some object, maintains some position (building, height or something else). 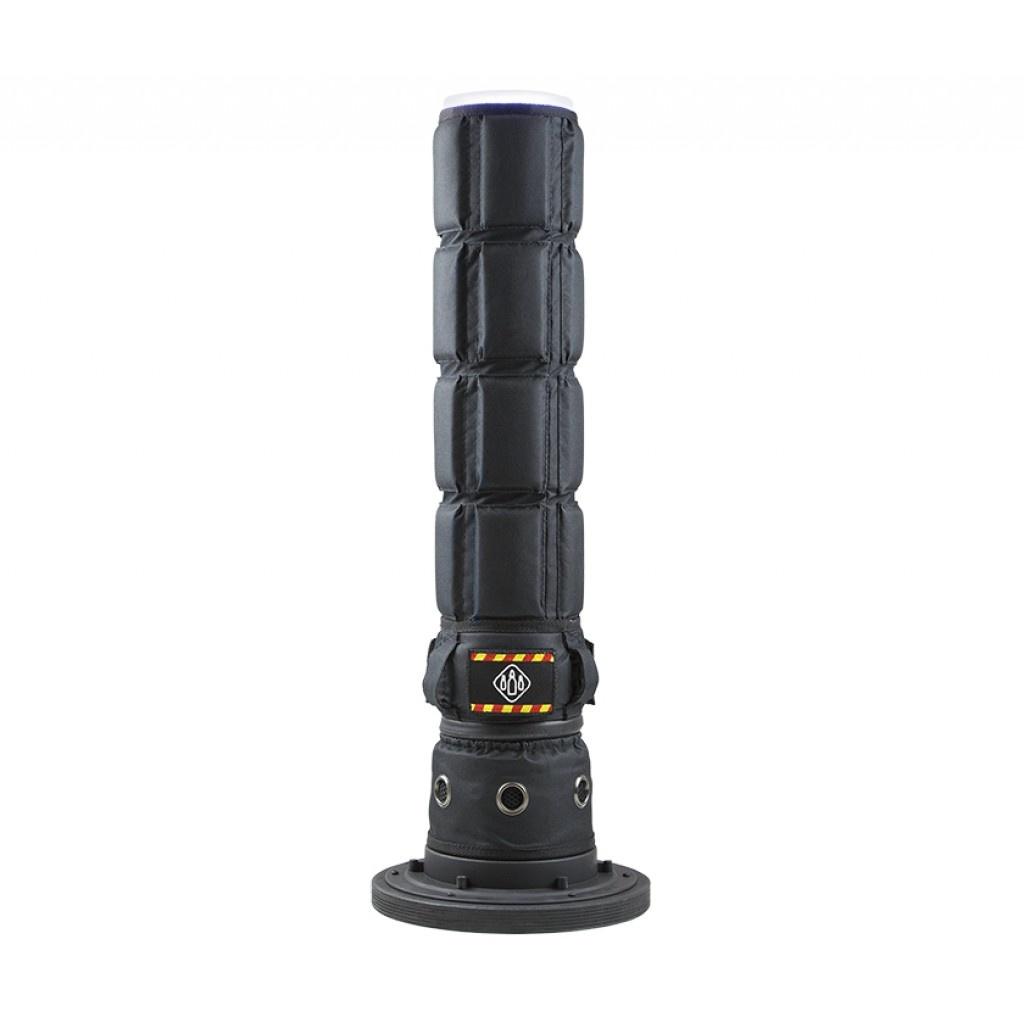 Respawn Device - a device that revives the slain player. This device is needed in most scenarios that involve the recovery of a player's life.

Laser Tag Bomb - a device with a countdown that should be disarmed in some laser tag scenarios by entering the code. 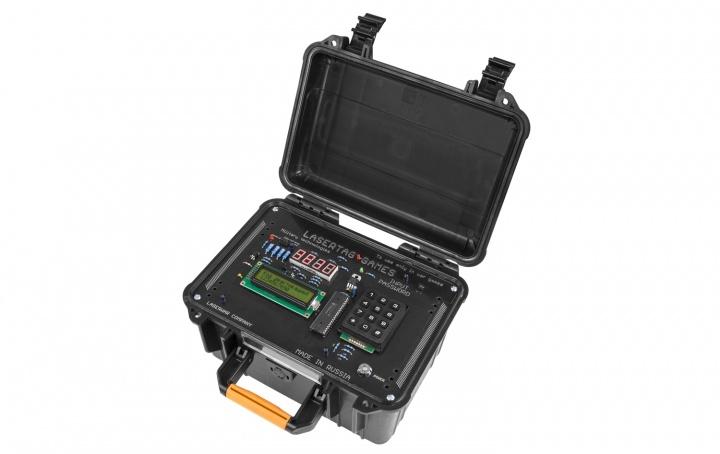 Depending on the rules of the Laser Tag club, players can use some optional Laser Tag Gear that imitates military equipment.

Laser Tag Grenade - a device that provides hitting of all players around some short distance a few seconds after activation.

Laser Tag mine  - device provides hitting of all players around it if the player is in the zone of its action.

You can see a full range of Laser Tag Gear and its description on this site.