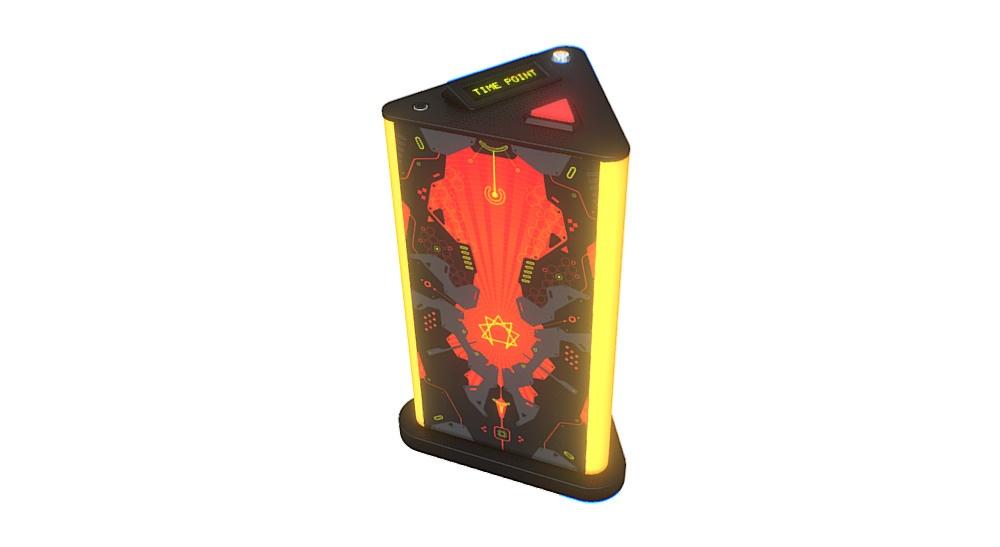 With shipment Delivery method will be selected by customer and approved by manager. for $0
Sales price $160
Price / kg:
LaserWar
Description

Laser tag Time Point is the newest device in the line of additional equipment for the most popular team scenarios such as domination or assault. Some functions of this device duplicate functions of domination point, smart control point, universal point, and digital flag. 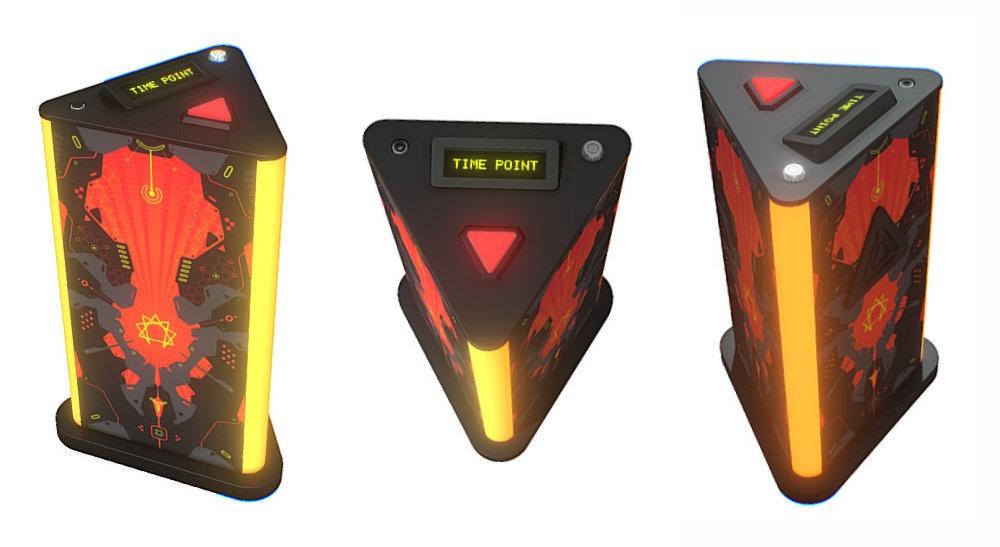 The difference is that to capture the point (color devices into the color of your team) the player should not only shoot it from his gun but also press the button.

Built-in scenarios
1. Assault. In this scenario, at the beginning of the round one of the teams possesses the timepoint and colors it at the beginning of the game. The goal of this team is to save the point till the end of the round. The time point has a preset number of lives (9 by default). The opposing team should attack and destroy it during a limited round time.
Timepoint has a round countdown that is displayed on side LED scales. If the Time Point is not destroyed at the end of the round than the defending team wins. If it is destroyed during the round than the assaulting team wins.
The number of lives is displayed on the sidebars of the timepoint.

3. War of the worlds. In this scenario, it is possible to play up to 4 teams simultaneously. As in classic domination scenario when the player shoots the point it captures it and it starts to count the capturing time of his team. When another player shoots the point it recolors and starts counting the capturing time of another team. If the point was recaptured again by the first team it resumes counting the time of the first team. At the end of the round, the team that captured the point for the longest time wins.

4. Evacuation.
A predetermined number of different players of the same team should capture the point one by one. So the team that was the first to do it won.
For example, each team needs to evacuate 10 players through a point in the playing field. The first team that brings 10 alive players to the point wins.

Digital time point has:
1. 3 LED scales with segment LEDs on the sides as in digital flag.device.
2. OLED display securely covered with glass and showing game statistics on the screen.
3. Standard Li + charging socket.
2. Vandal-proof lock to turn on/off the device.
4. A large red button for capturing in game mode and navigation in admin mode.
5. Digital sound, excellent audibility at a distance.
6. Sound prompts of all main game events.
7. The 3000mAh battery provides up to 8 hours of work.

The device is compatible with all laser tag LASERWAR equipment of all generations.
We will have different side design options for this device.