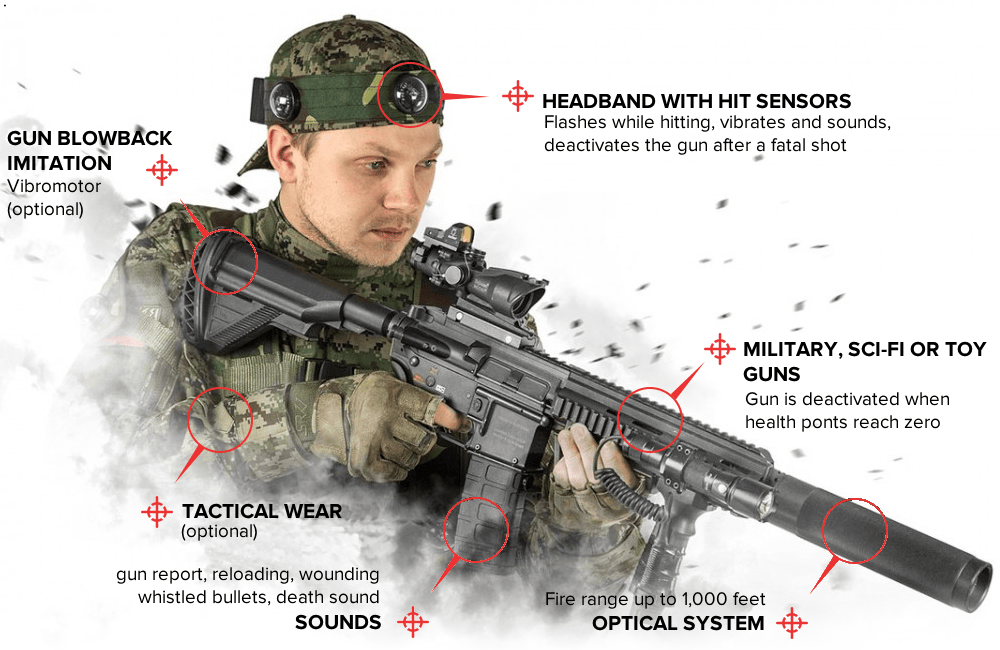 Usually, the regular game that laser tag operator is running has 8-20 players split into two teams. The most popular scenarios are:

- Devices with control point’s functionality. Usually, operator needs one device for the domination and HQ’s scenarios and two devices for the HQ and capture-the-flag scenarios. That’s why we usually recommend two Digital Flag devices in each commercial equipment set.
- Respawn devices. Devices that revive the players at team bases and restore their ammunition.  Business operator needs one such device for assault scenario and two such devices for domination, HQ’s and flags scenarios and we usually recommend getting two simple medkits or smart medkits in each commercial equipment set.
-  Laser tag bomb  (Enigma or Perimeter) for planting and disarming in Counter-Strike-inspired scenarios
- A smart battle base that is used as a bomb or for escort scenarios
- Marshal devices for setting up and adjusting settings in the field where you can use equipment without Wi-Fi network (smart remote pro or smart remote nano) 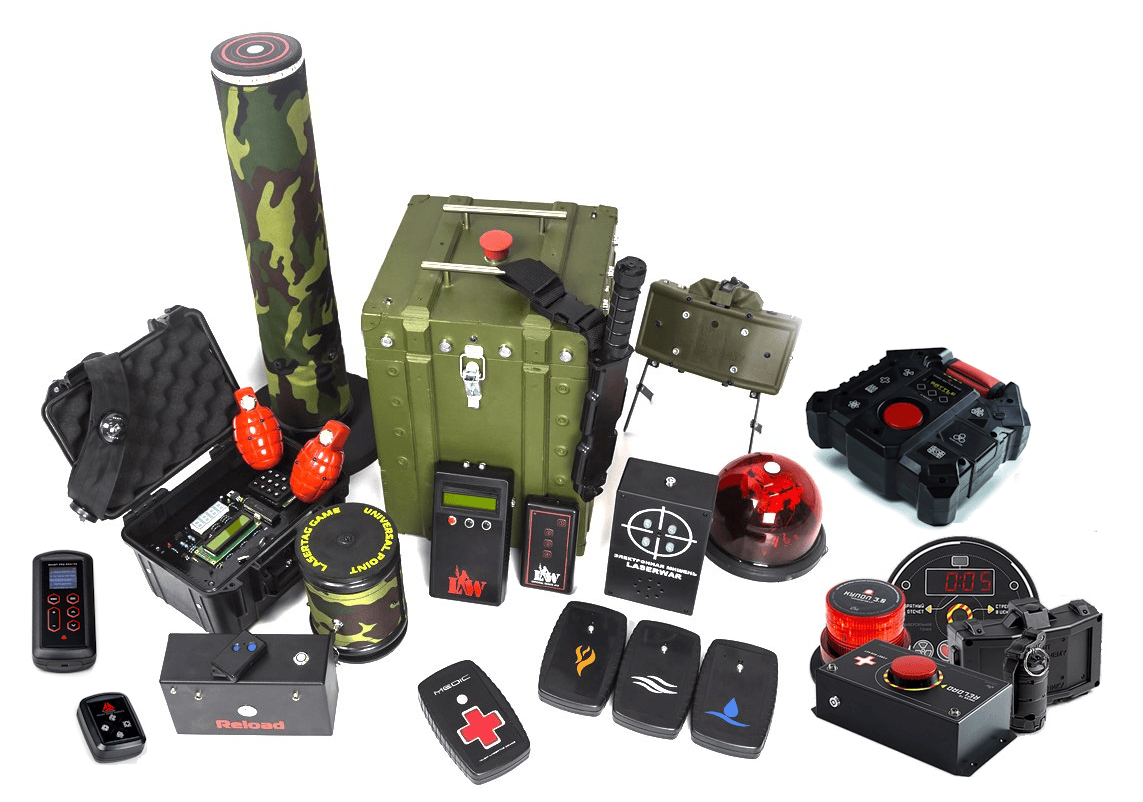