What is the 9th generation of laser tag equipment? 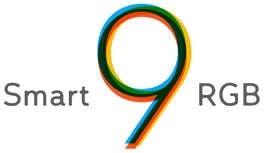 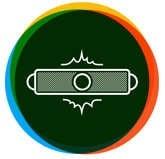 The 9 generation was simply a breakthrough in the laser tag industry, primarily due to the creation of an RGB headband, which has the following main advantages: 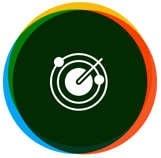 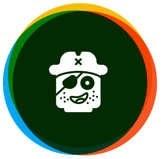 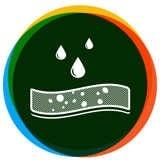 The outer layer, on which all the electronics are located, is made of a moisture-repellent material that does not allow moisture to penetrate into the electronic components. 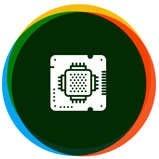 Automated assembly made it possible to significantly reduce the size of the control board and eliminate the failures that are possible with manual soldering. We also coat the boards with a special compound that seals away from moisture. 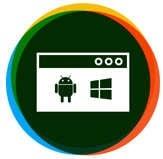 The online configurator, which is accountable for setting up playsets and gathering score data after the game, is available on Windows platforms starting from version 7 and higher and on almost all modern Android-run smart phones and tablets. This made it possible for both business operators and individual players to customize their kits and download scores anytime and anywhere. The software also includes a system for ranking players depending on their game results and receiving various medals like "the sharpshooter"or "the die-hardiest", etc. 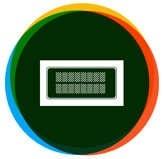 In the 9th generation, the game kit is provided with a simple, but high quality and reliable OLED display, which allows the player to receive information about their status, number of lives left, magazines left and much more. The display does not glare in the sun, requires a minimum power to consume and is usually installed on the left side of the laser tag gun, which is quite convenient in most cases. 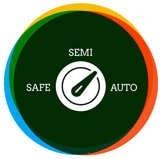 The new 9th generation electronics made it possible to mechanically control the current electronic options of laser tag guns and install fire mode switches on some game kits like on real guns. The user can lock their weapon with a safety catch or put on semi-automatic or full-automatic fire.

Players will be players and you can't fix them. And don’t need to either. Everyone wants to win one way or another, so shooting at the enemy with their own head hidden, shooting from around the corner and other tricks when the player hides their hit sensors while shooting are not uncommon. 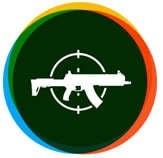 But now it's become a thing of the past. In the 9th generation, in the base (except for pistols with built-in optics), one more hit sensor is also installed in the emitter system.  It means that the player can always be hit exactly from the side where their tagger is directed. In this case, the operator can set in the settings a different effect from hitting the gun in its hit sensor (weapon damage or hitting the player). 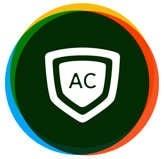 In addition, starting form 9th generation switching off headbands leads to a in-game death of the player. 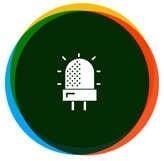 Along with the 9th generation, we have released a new prism optical system, which outperforms older system in terms of range of fire by 20%. Because we always care about backwards compatibility, those systems that were released after the launch of 9th gen, such as parallax and parallax 2.0 are also compatible with it. Such systems provide an additional 30% increase in range of fire. Both systems are certified as 100% safe for players. 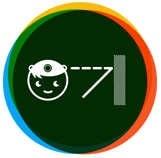 At the same time, the power of IR rays in each system can be set from 1 to 100% to control the range and accuracy of playsets, as well as to avoid ricochets indoors, resulting from the reflection of the IR beams from various surfaces. 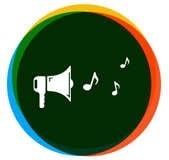 Sounds. The 9th generation, based on the new processors, also received functionality in the form of 61 incorporated sound effects, from the sound of a shot and dryfire, to the zombie growl. Moreover, custom sounds are also available to users, so the business operator or the player themselves can turn their tagger into a space blaster, or even record their own shout for virtual wounding.

Presets. In the 9th generation, we created the so-called presets, which are most widely used in large scenario games, when players level up like computer game heroes. The principle here is simple. Operator upload certain sets of parameters to all guns via Bluetooth, and then activates them with a command from the remote control at any time. Thus, if there is a gradation in the game, for example, with 50 lives, 5 magazines, and 600rpm fire rate, and then the next gradation level with 100 lives, 10 magazines and 800 rpm fire rate, then you can initially flash taggers with these presets, and then activate the presets from the remote control after the player completes the tasks necessary for level up. 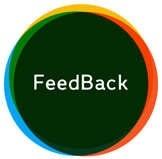