What is Domination Point?

Laser Tag Domination point is the main device used in the most exciting laser tag scenarios. 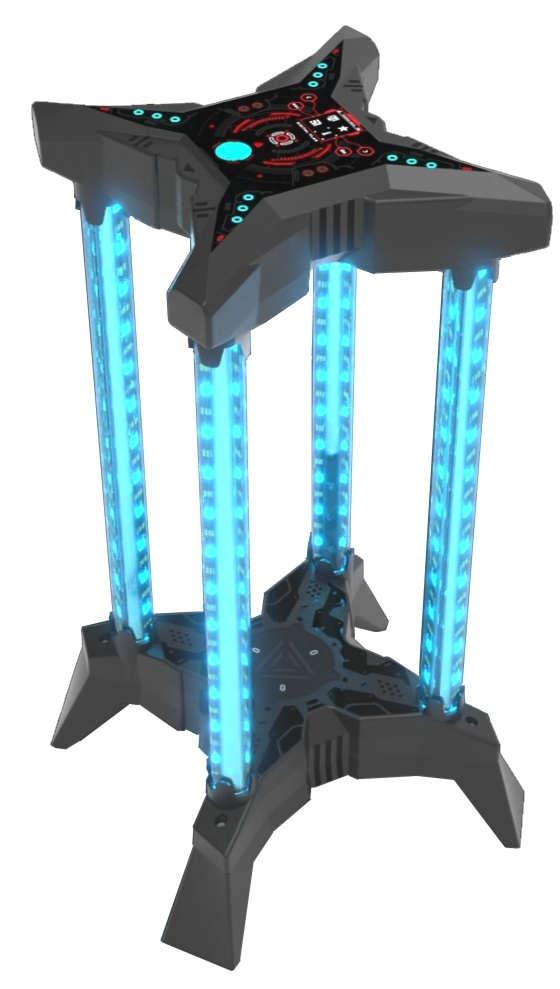 The digital flag is the most popular device in the arsenal of any laser tag business operator. This versatile device can: 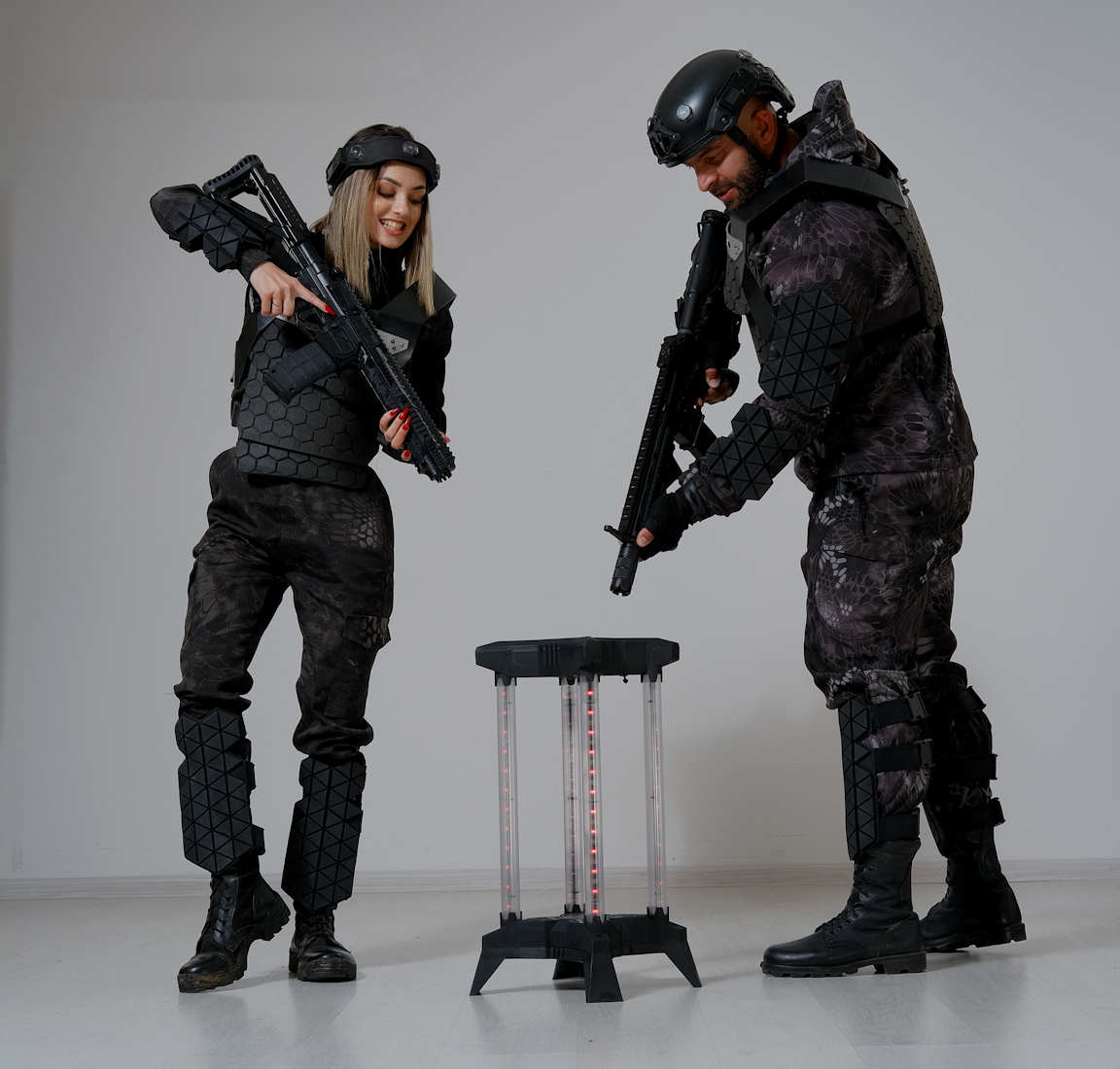 The digital flag can be used both offline in the 9th generation of electronics, and can be integrated into the online system using a Wi-Fi connection in X-gen or Alphatag.

You can read about every available digital flag scenario here.