What is an Outdoor Laser Tag? 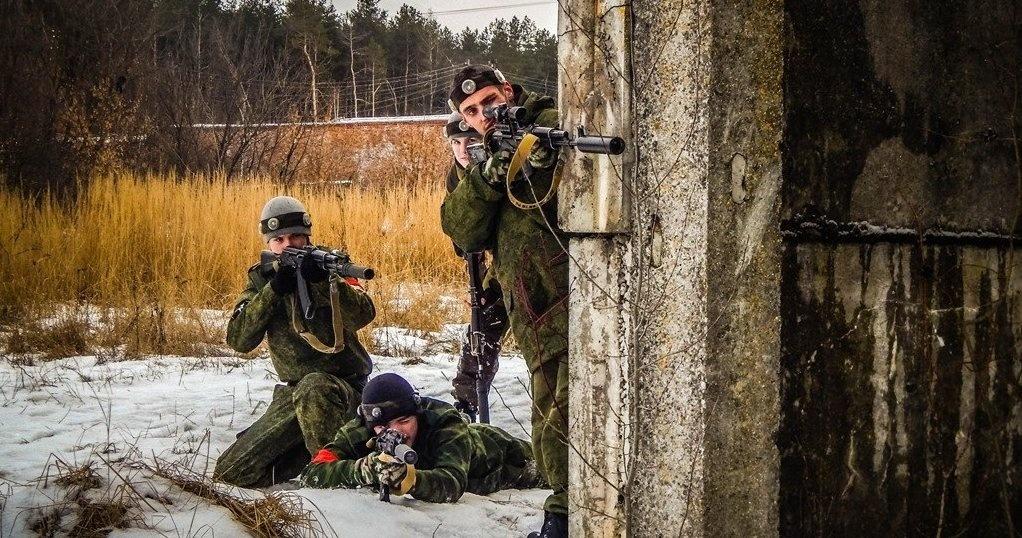 Outdoor Laser Tag – is a sports and tactical game that imitates military operations. Unlike other similar games (paintball and airsoft), a player hit is made not by the ball, but with the infrared ray (the same which is used, for example, in your TV remote). An infrared ray is emitted by the Tagger of one player and accepted by infrared sensors that are fixed on a strap (usually on the head) of another player, (players can also have option infrared sensors located on their vests). Once the player receives a certain number of hits, his own weapon stops working and he is considered dead.

Thus, the Laser Tag has some advantages over other similar sports.

1. Pain absence and safety. The laser tag has no flying striking elements, and thus it rules out the possibility of any relevant injury or pain.

2. All time, all ages. Laser Tag games can be played any time and by people of all ages. Since the Laser Tag is very safe, players don't need a large number of protective measures such as ever-fogging safety masks, thick and tight clothing and other uncomfortable things. Therefore, you can easily play Laser Tag, in the heat or cold, with children or older people. You can play with a team of peers, or with families with children and the elderly.

3. Cheating impossibility. In other similar forms of entertainment, there is a huge opportunity for some players to cheat. In the airsoft game, a player can tell that he did not feel the hit. In the paintball game, the ball may not burst or the player can say that this spot is from the ball of the previous game. In Laser Tag, the decision about recording/counting hits and disabling a player is on the equipment side. This equipment cannot be deceived. This fact removes almost all conflict in game situations, reinforces the integrity of the game and satisfies the players. In addition, it allows you to play without referees.

4. Shooting distances. The accuracy range in the airsoft game rarely exceeds 150 feet. Paintball accuracy range rarely exceeds 70 feet. In Laser Tag, you can shoot up to 1,000 feet distance, which makes it possible to play on large-area locations and high multi-storey buildings. In some locations, an experienced sniper can solely win the game even at very large distances. At small distances, there is no risk of injury (as in airsoft or paintball due to a close shot of a ball), and you can play as usual and not be afraid of hurting somebody. Moreover, there is a possibility of using additional equipment, such as a laser tag knife.

5. Little dependence on the weather conditions. Most airsoft guns and paintball markers are unstable at low temperatures, so during the cold seasons, these games are almost never played. Laser Tag Taggers do not have these disadvantages.

6. No current costs. In paintball or airsoft, you need to buy a large number of balls, while in Laser Tag, you just need to charge your Tagger from the wall outlet.

7. Huge selection of devices, which are not supported by other similar sports: domination points, grenades, mines, bombs, knives, etc.

8. Flexible settings. Since the decision on the player's hit is taken by an electronic device, you can easily make various settings for different purposes. For example, you can set different damage points for different weapons depending on the type of weapon, the caliber of the imitated sample, its weight, and so on. You can also set different hit points for various players depending on their functions or additional safeguarding equipment (helmets, ballistic vest etc). There are some default settings for Laser Tag such as Milsim (military simulation) settings, and so on. You can create your own settings for your own missions and scenarios.

9. Availability of different scenarios. In other sports, such as paintball or airsoft, a lot of scenarios that need player revival or player with large number of hit points are impossible, so usually it is difficult to play scenarios associated with multiple occupying or dominating some territory, building or height, or it is difficult to play futuristic or post-apocalyptic scenarios, etc. But all these can be easily done with Laser Tag Equipment.