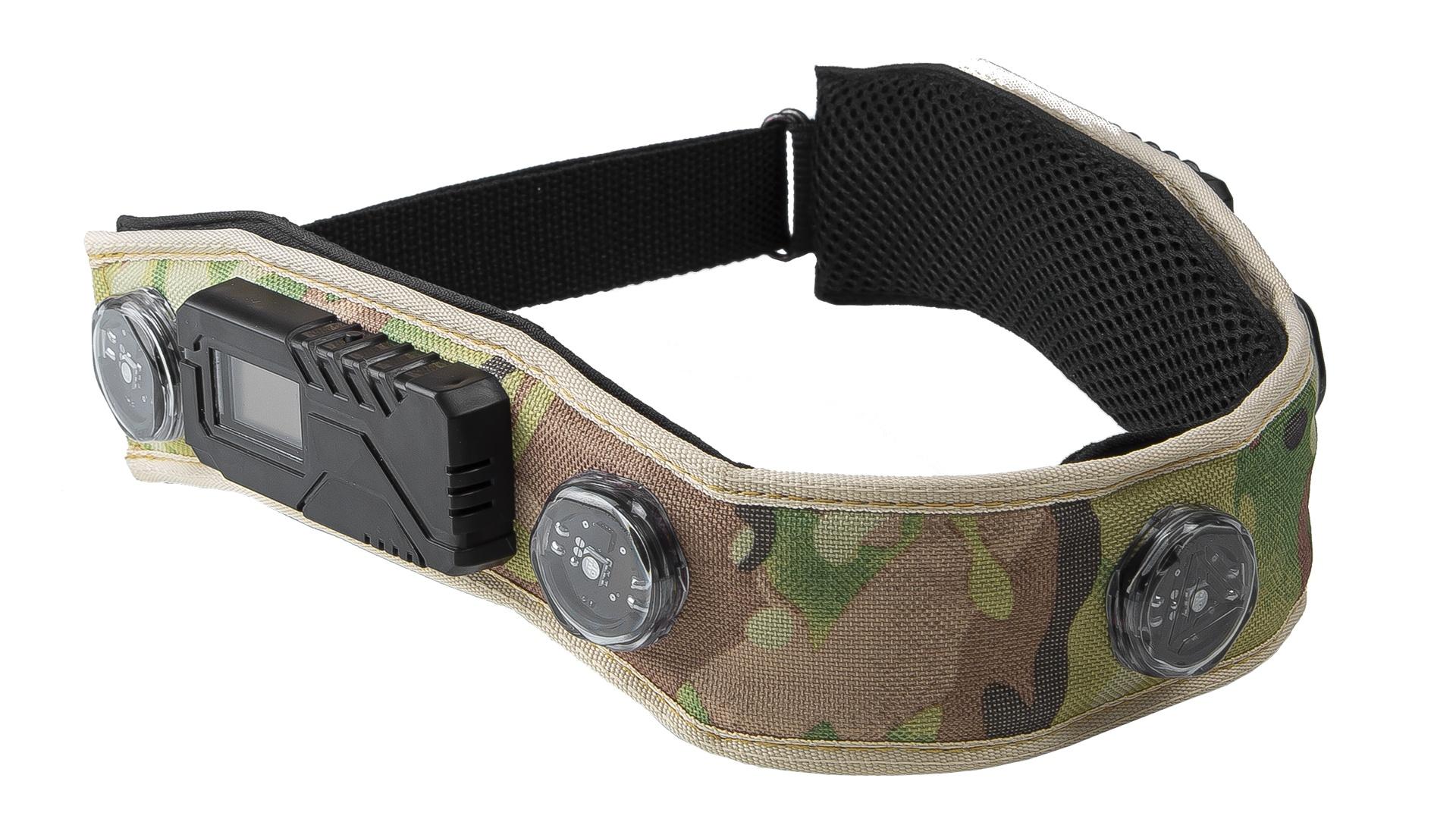 AlphaTag Laser Tag Headband
With shipment Delivery method will be selected by customer and approved by manager. for $0
Sales price $158
Price / kg: 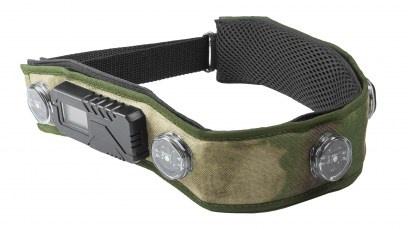 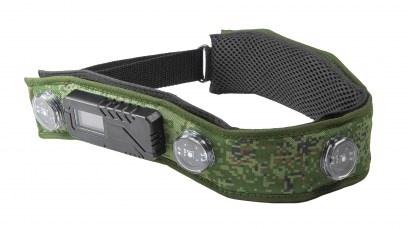 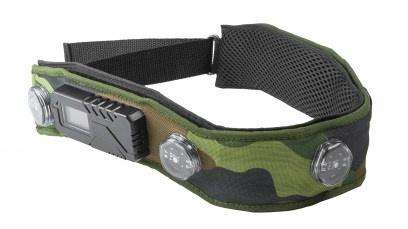 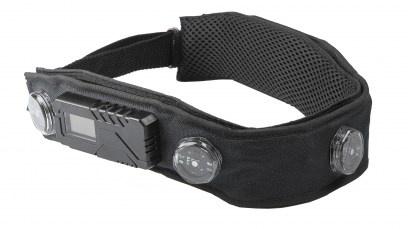 In the Alphatag generation a headband with 5 hit sensors has become the master device to which all guns and other accessories (personal medic kits, phones, and other devices) are connected. The new Bluetooth 5.0 module supports communication with 7 additional gaming devices at the same time. The player can have the main and secondary guns.

We have fully revised the headbands’ shape and it’s comfortability during the game. Alfatag headbands are equipped with anatomic shape head sensors. The new headband is not felt on the head even after several playing hours. 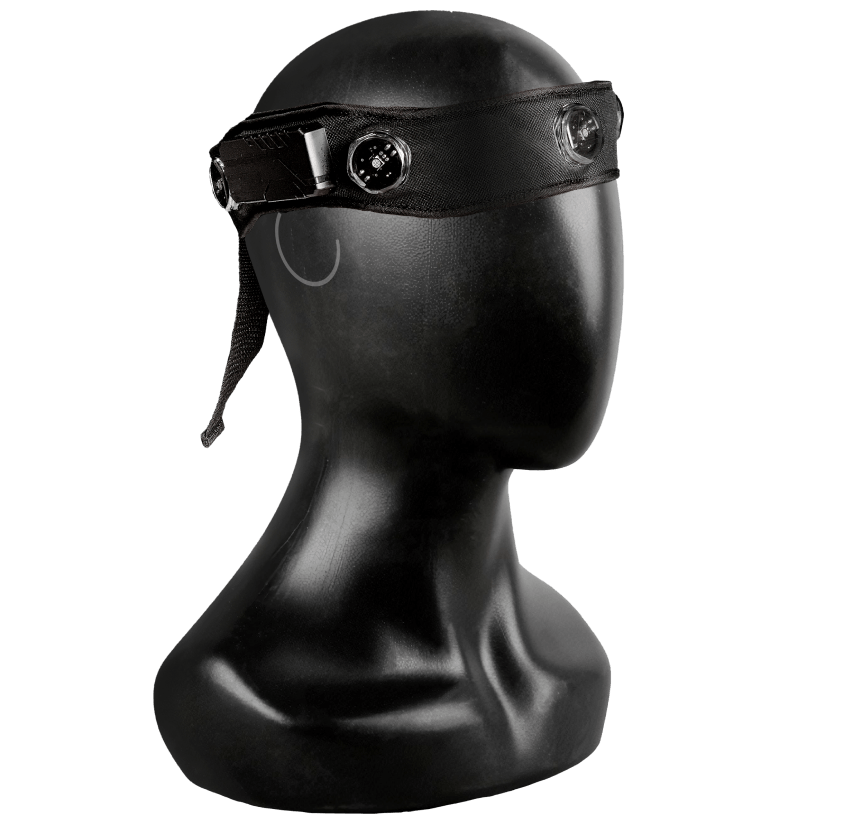 Headband sensors have become more technologically advanced. Sensors are smaller than in the previous 9th and 10th generations. Now they have hexagonal shapes. Game managers will not confuse the Alpha headband with any other headband.

We placed one control block on each side of the headband and achieved perfect balance and weight distribution. One of the blocks now has an OLED display. Now any player has a special tool for the initial kit setup. The OLED display will show a charge level, connected equipment, player status and firmware.

Each headband hit sensor has its own super-bright LED and a vibration motor.

After the hit, only those sensors that received the IR beam will vibrate. The player will always understand which side he’s got shot from and will be able to quickly react. 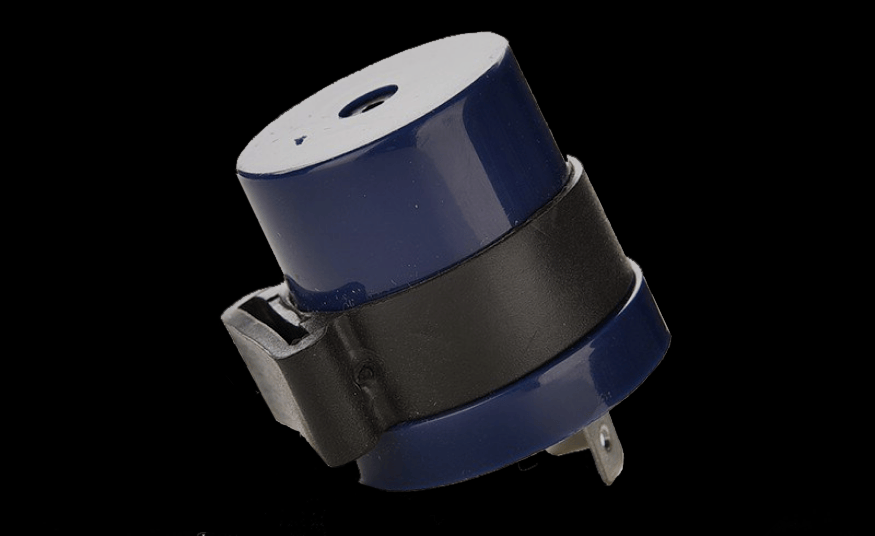 Alpha headbands are equipped with 140 degrees sensitivity angle unique photosensors. This means that the headband will accurately detect even a weak infrared beam. No disputes regarding who hit whom. 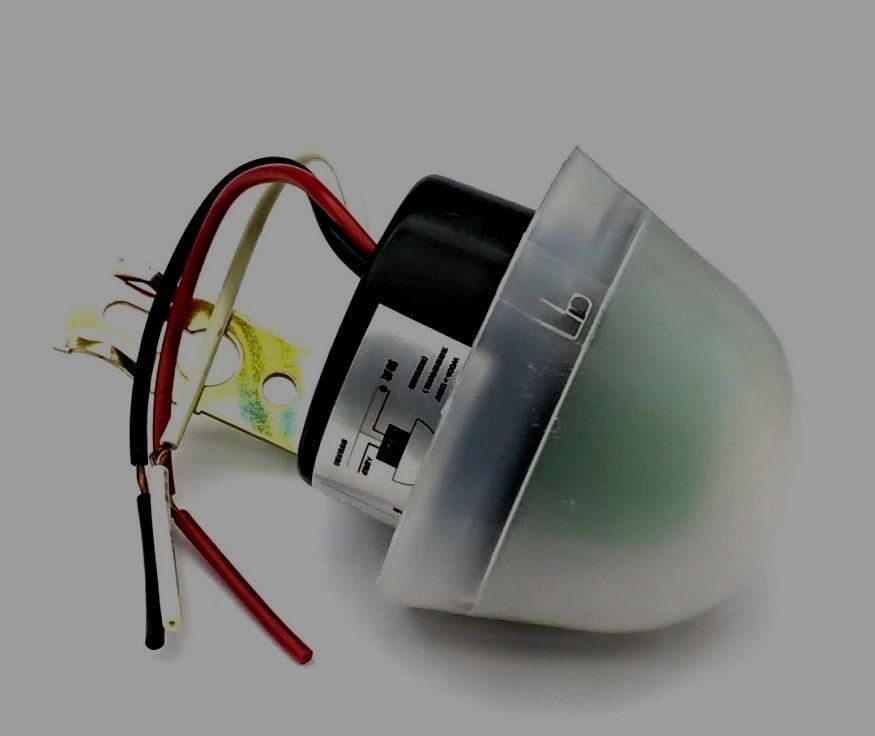 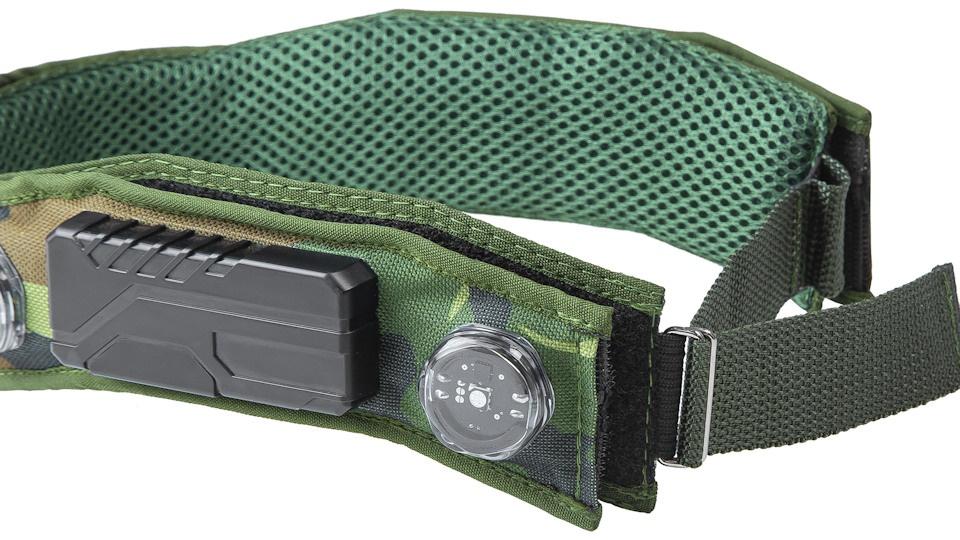