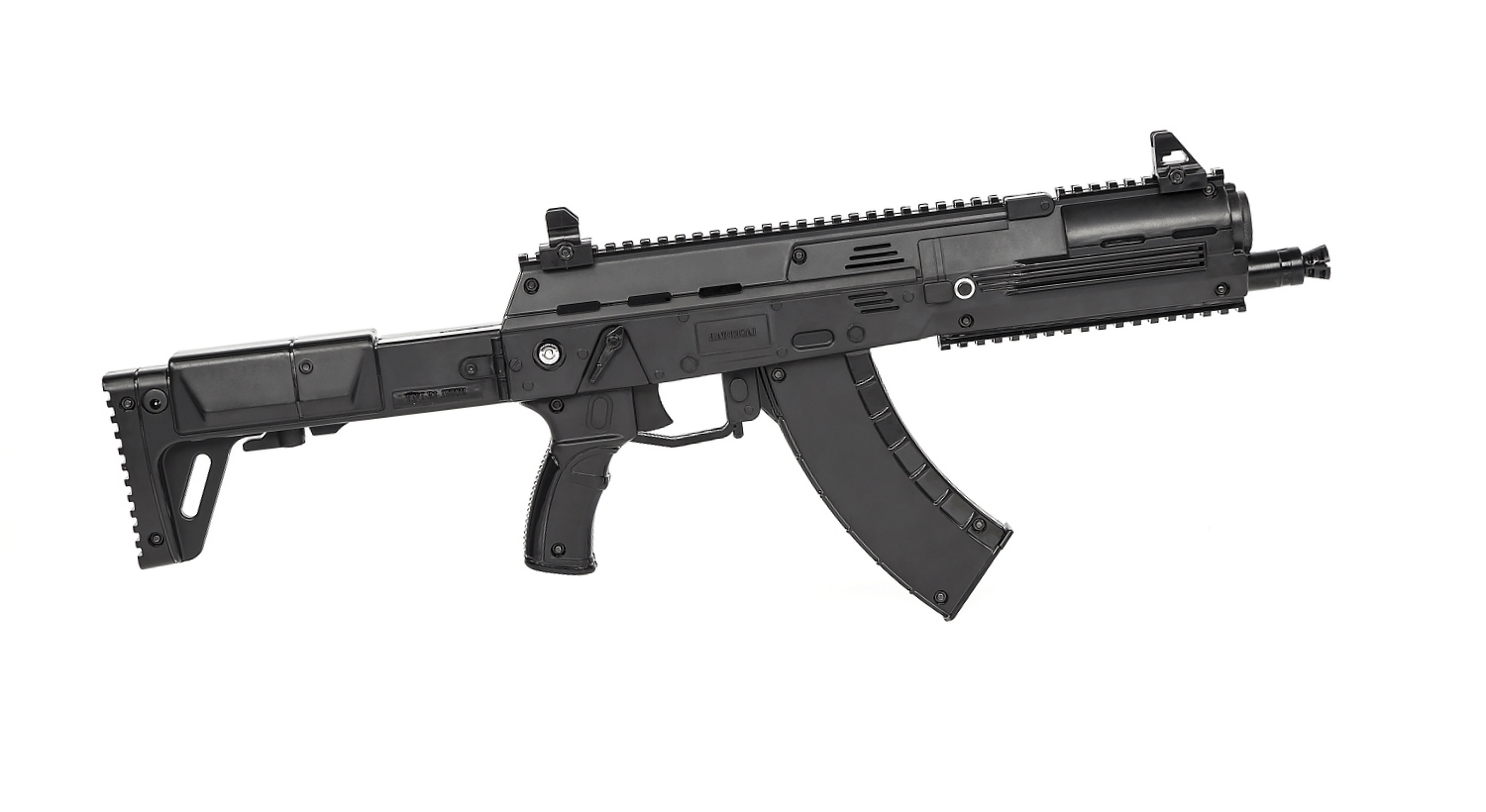 With shipment Delivery method will be selected by customer and approved by manager. for $0
Sales price $418
Price / kg:
Description

The critical distinction of this laser tag gun is that it was originally designed for laser tag, which means that the model is proof enough against all external actions, including light impacts, as well as weather impacts: high humidity and even drizzle and snow. You can play with confidence in all weather conditions as the electronic components inside the body are protected from moisture and withstand temperature ranges beyond human abilities. The AK12 Predator is secure to use in temperatures ranging from -22F to +122F (-30C to +50C). 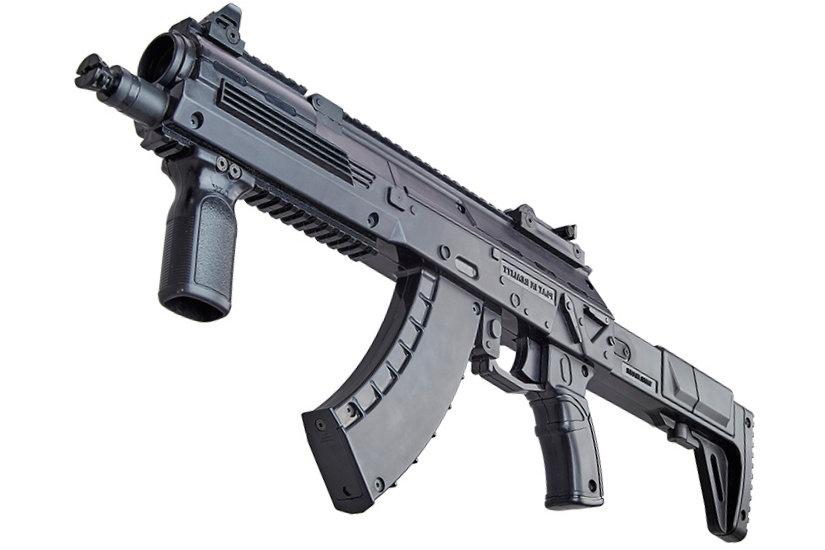 The optical system of this tagger is installed inside the body, which virtually eliminates its failure from unintentional impacts. All electronics are also securely housed inside the body, which was originally designed considering its integration. The tagger has a separate niche inside to accept the audio speaker, which provides loud high quality sound. In addition, we have designed this laser tag gun to have little to zero moving parts, so there is simply nothing to break. That is why this tagger has become our company’s most popular model. 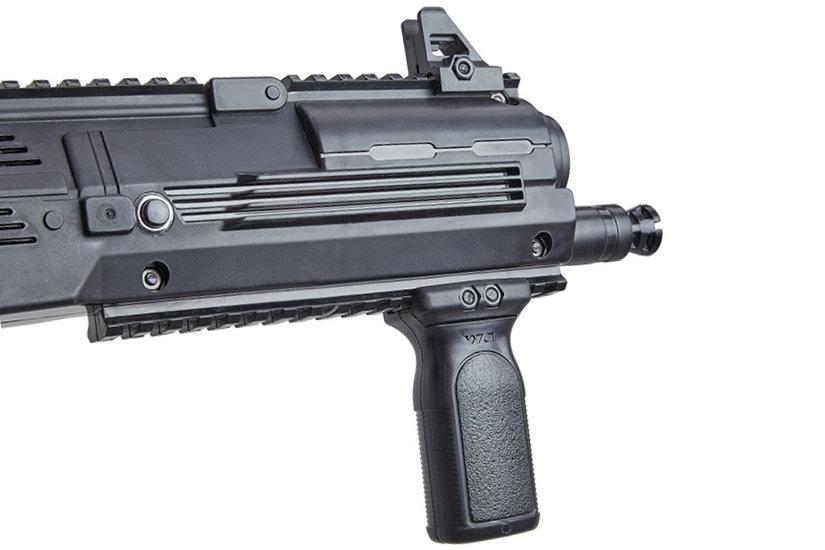 The AK12 Predator is very lightweight, so it can be used by children from 8 years old, and we offer special rubber bumpers for sports and rental games that virtually eliminate the possibility of injuries to players should they run into each other during the game.

Due to its popularity, convenience and durability, since 2018, the AK12 Predator has been used as standard sports equipment for numerous local and international laser–tag-based sports tournaments for all age groups starting from 10-year-olds.

If you want to make this laser tag gun more realistic in terms of weight, we also offer a set of additional weights as an option that you can find in our online store; they can be pre-installed into the AK12 body at the request of the buyer. As a separate interesting option, most in demand for long scenario games, we offer a double-capacity battery, which increases the operating time of this tagger to almost 48 hours, depending on the generation of electronics.

We also recommend such popular options as an OLED display that shows the player’s current status (active/KIA), the number of magazines and ammo left and the current game scenario in some generations of equipment, as well as a vibrating feedback module that allows the player to feel the recoil from this laser tag gun more realistically.