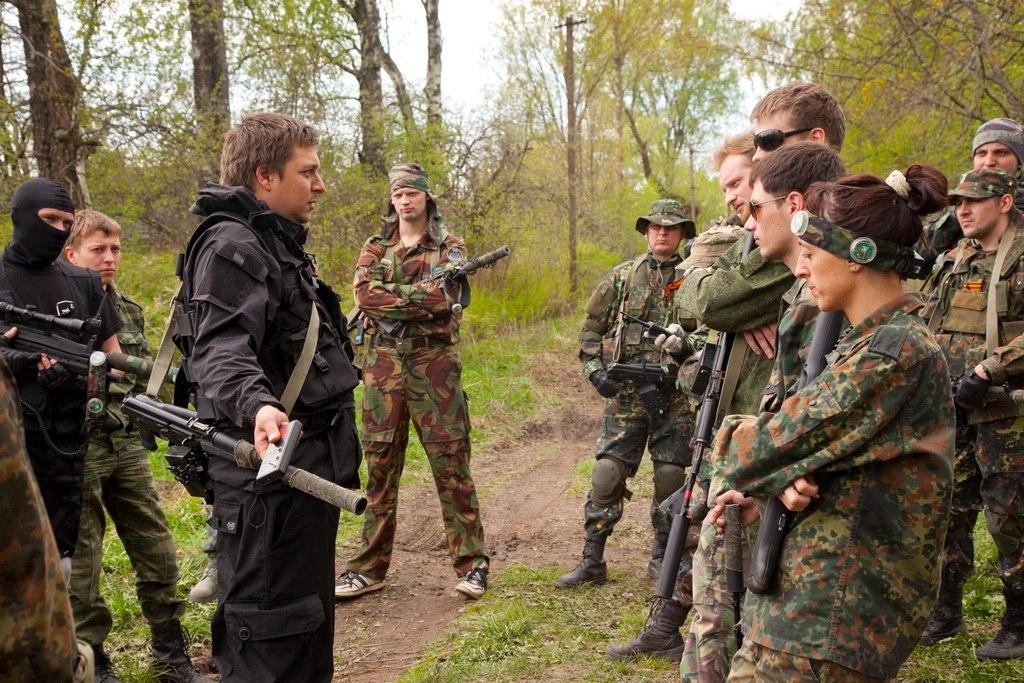 Deathmatch, perhaps, is the simplest scenario of all laser tag games.

Two teams with a minimum of 4 people (optimally from 6 persons) are separated to the opposite sides of the location and start the game after the specified signal. Each team's goal is to destroy as many players of the opposing team as it can.

The game ends after the specified period of time, depending on the complexity and size of the location. But usually a 10-minute limit is enough for most locations.

All dead players gather at certain place outside the game location. No respawn.

After 10 minutes, the winner is the team which has more active players, regardless of whether they were wounded or not.

Usually, this scenario is played first to introduce location and equipment to the players.

Devices used in this scenario: