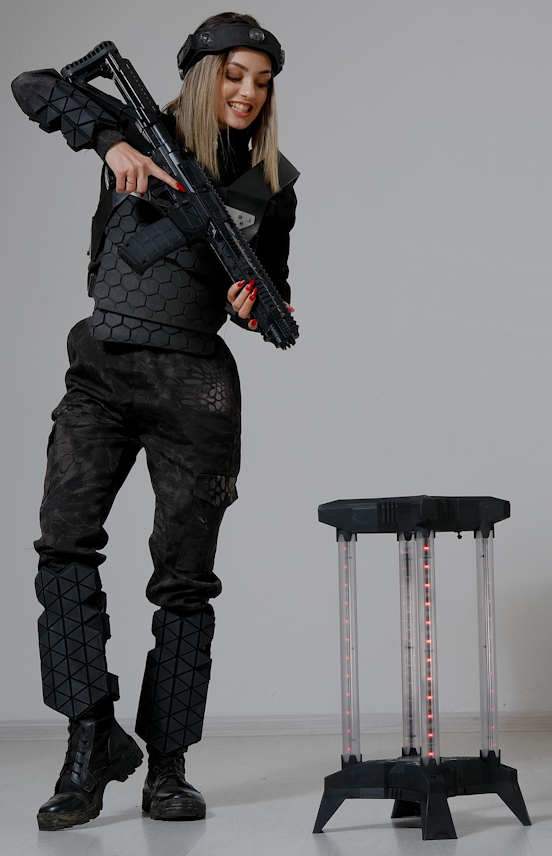 2 respawn devices, one for each team (Simple Medkits or Smart Medkits)

You can use several devices that can act as a Domination Point, these are Digital Flag Devise. Smart Control point and regular Domination point, but we recommend Digital Flag because it has more additional scenarios to it.

In Laser Tag Domination scenario, two or more teams fights for this point.

In most cases, we are talking about fighting between two teams because in most locations, it is usually hard to find a place for setting a Domination point in such a manner which balances team chances, and where access to this point would be roughly the same for all teams at the same time.

At the beginning of the game, teams are brought to the opposite sides of the game area, where the Respawn Devices of each team are situated.

The point is usually mounted in the center of the area so that all the teams have roughly equal conditions for its seizure and control, ie, both sides should have shelters that provide approximately the same protection and hiding spots, ease of assault, sniper fire, etc. This means that the place where the Laser Tag Domination point stands, should not, for example, be well-exposed to fire for one team, and vice versa, or be poorly exposed to fire from the opposite team.

When any player shoots the point, the point beeps and lights up with the color of the player’s team, for example, red, and starts counting the hold time of the red team.

As soon as the player of the opposing team shoots to the Domination tube, it sounds again and repaints into the color of the opposition team, for example blue, and starts counting the hold time of the blue team.

The point can be taken (repainted) many times during the game, and each time it adds hold time to the team that captured it last (repainted it to the team's color).

Killed players are restored by the Respawn Device throughout all duration of the game. i.e. player who was killed anywhere in the location can go to the team’s Respawn Device (only to Respawn Device of their respective team) and after restoring hit points, re-join the game. 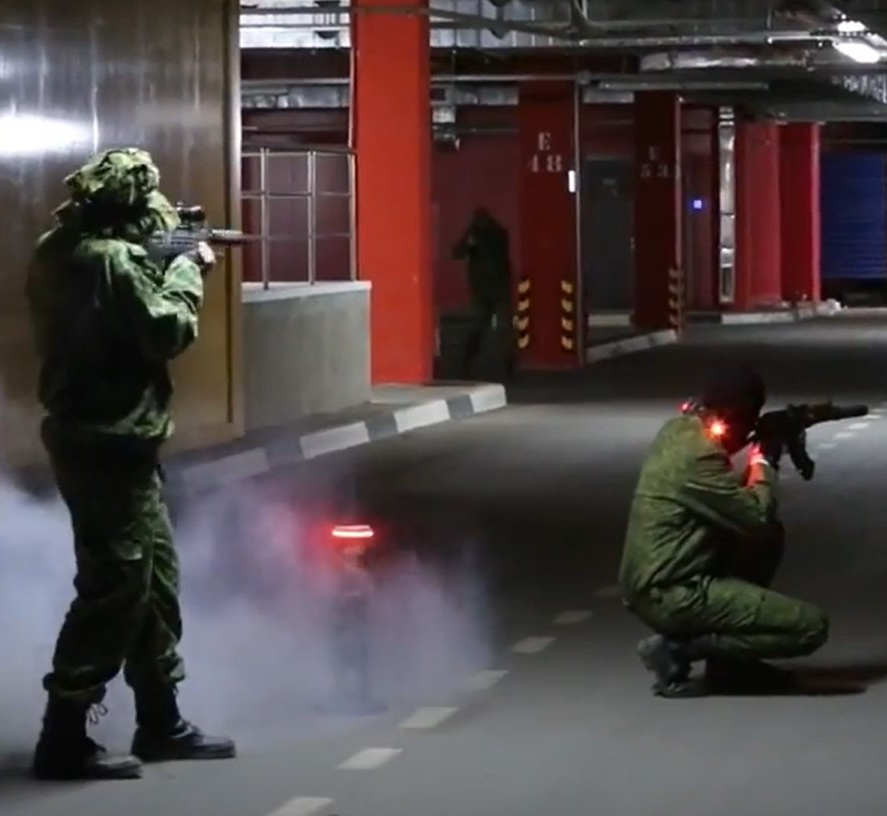 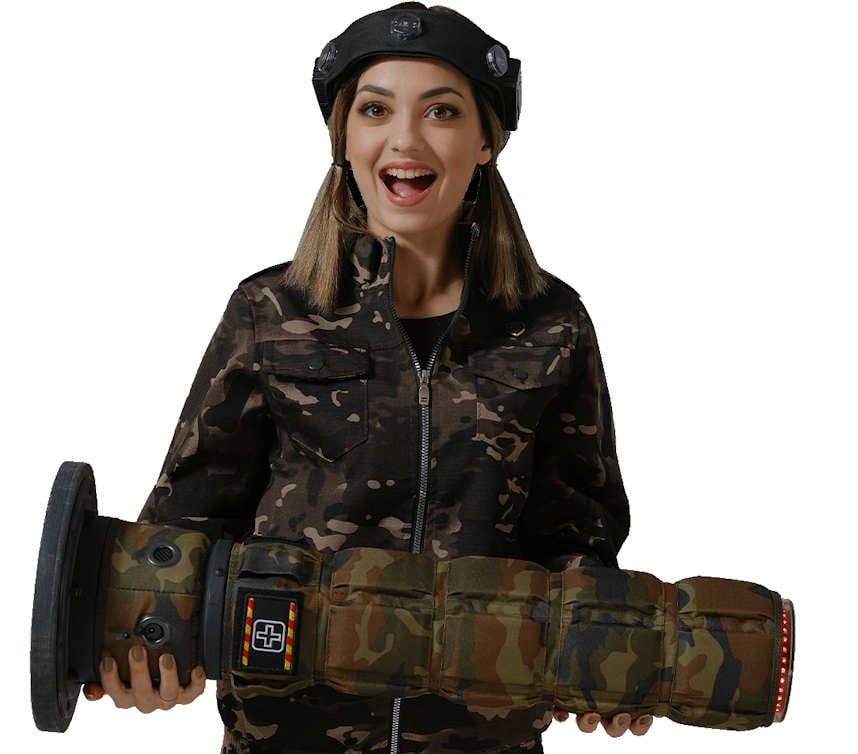 The winner is the team that first holds the point for some preset period of time, for example 6 minutes.

As soon as sum of hold time of one of the teams reaches a preset level, the point beeps and begins to blink with the color the winning team. So, a team wins if it scores the sum of the preset amount of hold time (for example 6 minutes) first.

To recover hit points in the laser tag domination scenario, players can use only their team’s Respawn Devices.

The team must not move its Respawn Device nor Domination point.

In most cases, in this scenario, players are forbidden to step too far into the enemy territory. i.e. in the game with two teams, players can't go to some restricted zone beyond the Domination point.

Sometimes, it is prohibited for players to fire on the opposition’s Respawn Device. But such situations are usually resolved by the location of the Respawn Device so that they cannot be fired from the enemy's territory.