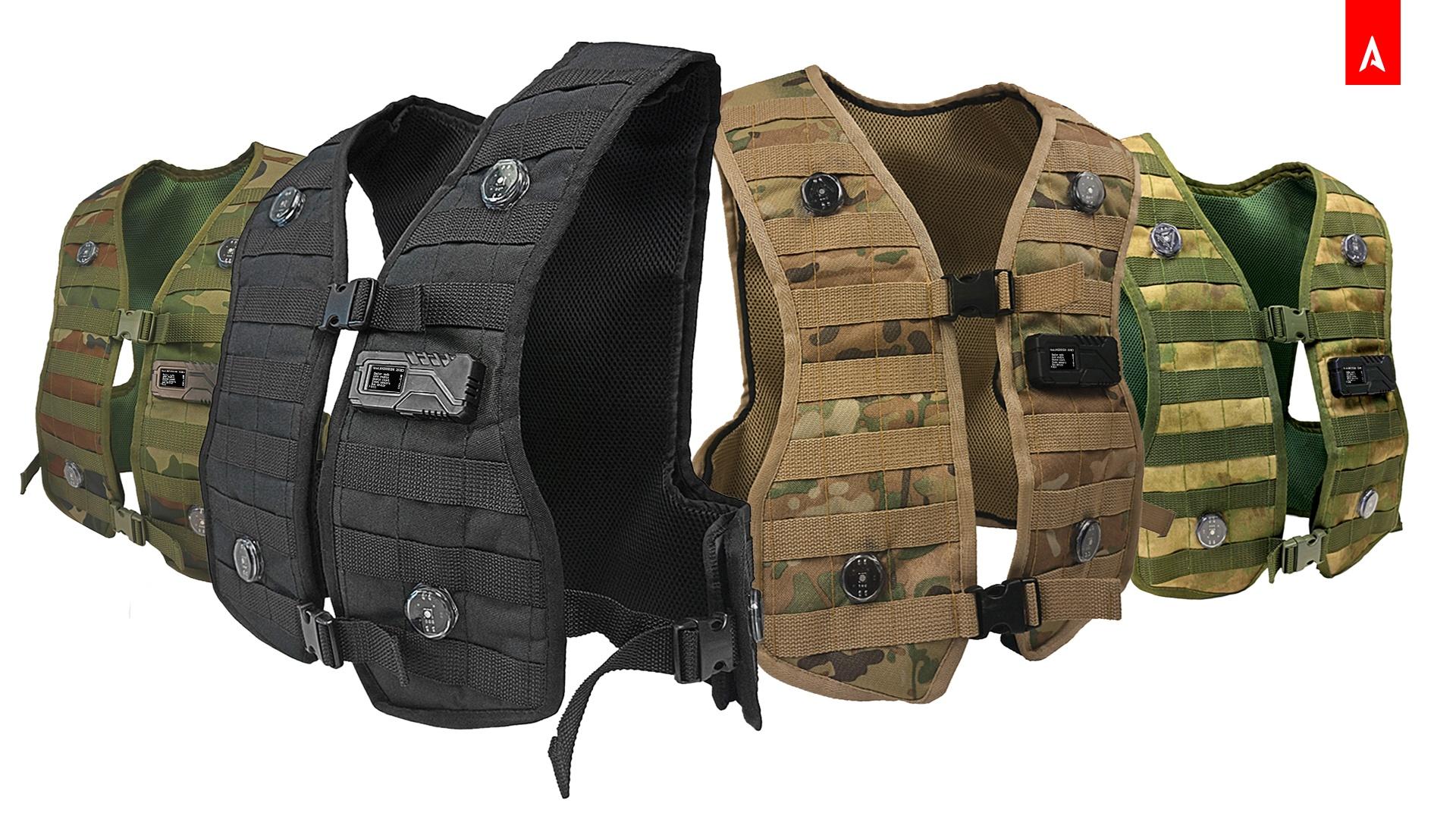 With shipment Delivery method will be selected by customer and approved by manager. for $0
Sales price $298
Price / kg: 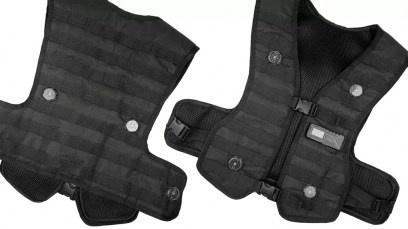 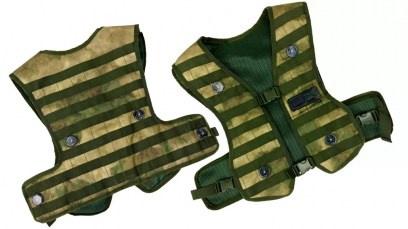 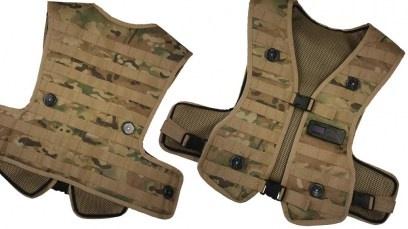 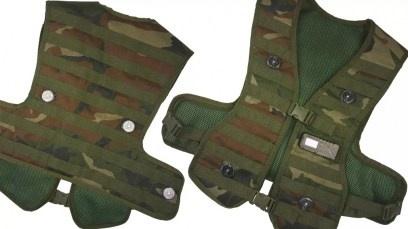 Our Alphatag generation of laser tag equipment has a number of important functions that will be very useful both for individual players and renal laser tag operators making laser tag combat more realistic than usual. For the Alphatag generation we have created a new laser tag vest that now is the lightest and the most technologically advanced hit sensor wear in our product line. It can be used both for indoor arenas and outdoor locations
This new vest is based on the same electronics as in the Alphatag headband or Alphatag pro vest. It will work for years due to its durable fabric and replaceable internal layer that is used as a hygienic cuff. The control unit with an OLED display makes operation and adjusting game parameters easier than ever before.

The vest has its own OLED display
Alpha tag vests now have built-in control units with a 0.98-inch display. This screen displays the basic information of the game process (communication with guns and devices), status indication, firmware update. The charge level is visible in all operation modes. The control unit contains the processor and communication module. 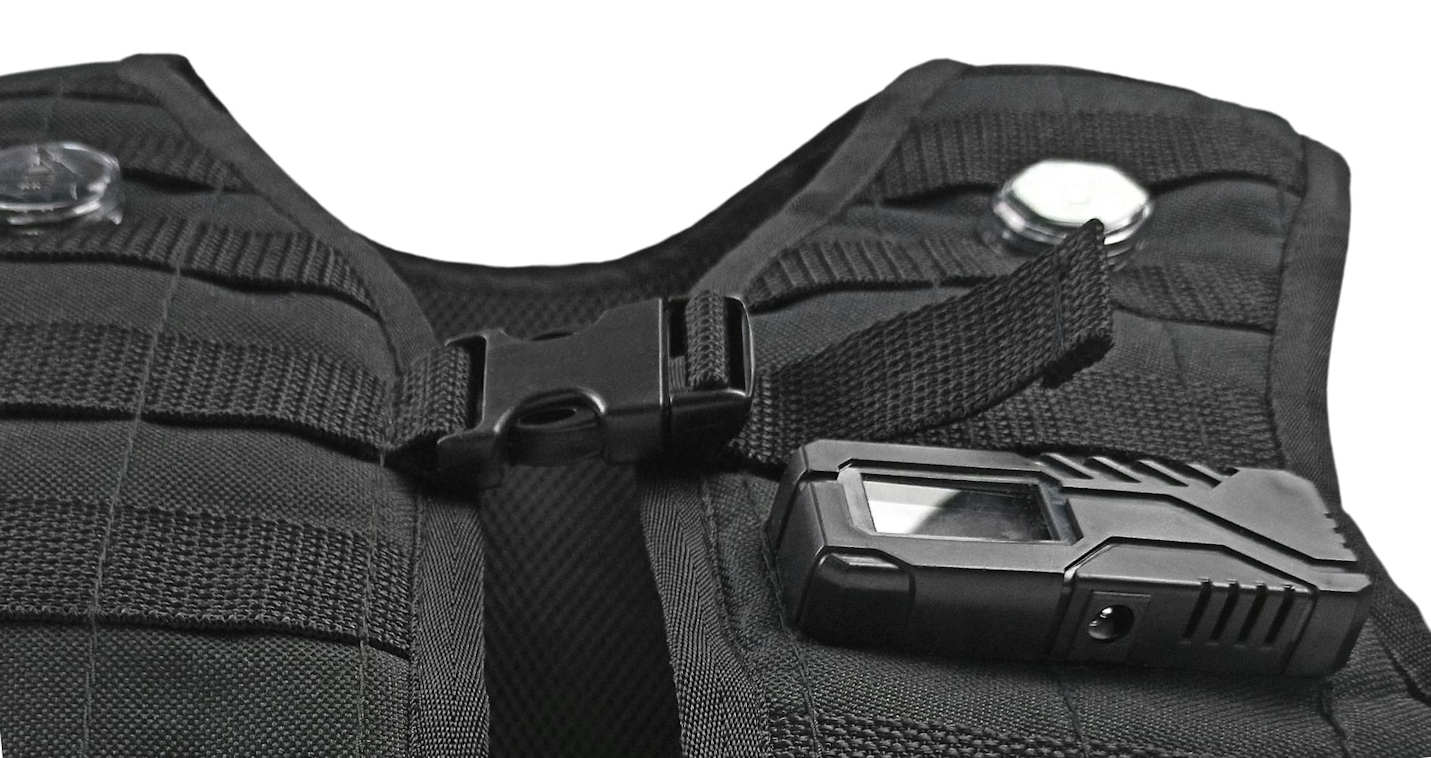 Alpha tag vest can be connected to up to 7 additional devices simultaneously. It can be an Alpha tag headband or Alphatag tactical helmet, several guns, and individual devices like medkits and so on.
The player or game manager now has the ability to control the game with a vest. The built-in display can be used as a mini-remote if you are away from the PC with the AlphaTag application.

More areas that can receive the hit
Eight hit sensors are made in the form of a hexagon with a logo engraving. They are located on the back, sides, and front. This location scheme increases the number of areas that can receive a hit because sensors covering the entire vest and eliminate blind spots.
Now we use a unique hit sensor with 140 degrees sensitivity angle that accurately detects even weak infrared pulses. All hit sensors are equipped with light and vibration indications. When a player is hit, all sensors will blink, but the one that got this hit will vibrate. 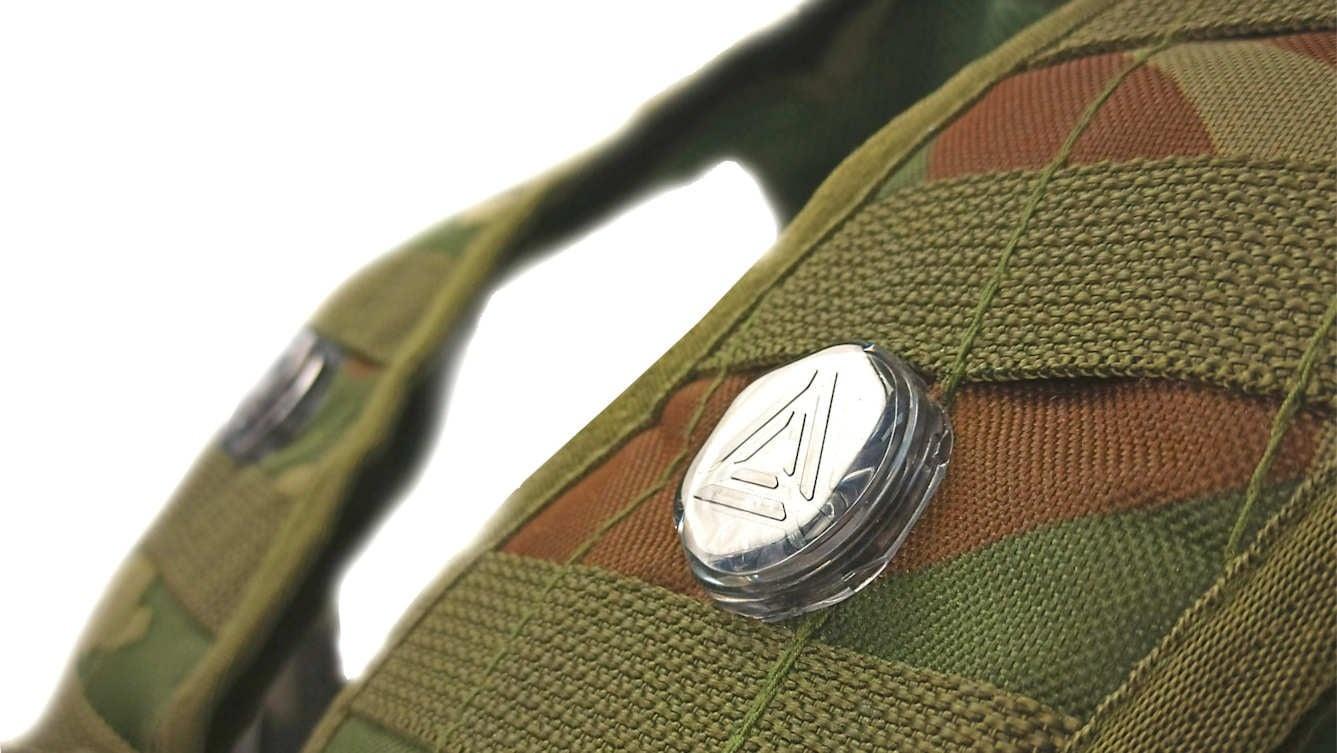 The bright light of the sensors is visible both in sunlight and in the dark.

"Armor" is a new game parameter
All Alpha tag vests were designed to get closer to military simulation laser tag, that’s why the new Alpha vest unlocks the "Armor" feature of PC shooters. There was no such parameter in previous generations.
The Armor points decrease when being fired by the opponents, and only after the complete demolition of the armor hits start to take the player’s health points away. Depending on the settings the player’s armor can be auto-restore on its own after the player leaves the fire or after respawn.
This Armor option is available only to players who use a vest as a main hit sensor device.

Playing without a gun
In the new generation of equipment, the vest works autonomously and can be used as a standalone device. The player has the opportunity to enter the battlefield without a tagger. In this case, the player can activate the "Hostage" scenario, turn on the vest, start the game. Note that the vest and headband (helmet or helmet cover) can be used together or separately. Having a vest with a headset, the player doubles the hit area and it adds some drive because it becomes more difficult to hide from the enemy.

Record battery life
As a power source for this vest, we use a 10,000 mAh battery, that can provide up to 36 hours of play with the Wi-Fi module turned on without battery recharging. This is several times more than that of our competitors. The vest is suitable for work in all weather conditions including high humidity, rain, and snow. The sensors and control unit are made of polycarbonate, which protects internal electronics from scratches, drops, and other damage.

Ideal for laser tag rental
Replaceable internal layer with triple breathable Air Mesh fabric can be easily removed for washing. The vest itself is hard to get dirty, and any dirt can be removed just with a wet wipe.

The weight of the vest is not felt and does not put pressure on the player even after many hours of the game. It is suitable for both children and adults because four adjustment straps adjust it for a comfortable size.

The new type of Alpha vest supports wireless communication using our Alphatag software and Smart NFC technology provides a fast connection with the tagger and other devices. Durable material, thoughtful electronics will withstand hundreds of hours of gaming. The vests are available in four colors (Woodland, Black, Multicam, Green moss).

This vest can be charged only with Firefly or Li + devices. Charging with other devices will damage the battery! Full charging takes 12 hours.