With shipment Delivery method will be selected by customer and approved by manager. for $0
Sales price $168
Price / kg:
Description

As you know our Smart-RGB headband has several advantages that were noted by the players: multizone, anti-cheat feature and background coloring feature.

Now, we are glad to introduce you Smart-RGB headband for two laser taggers.  We have improved Bluetooth connection and power consumption.  Relying on the reviews of players we have also reconfigured anti-cheat feature: changed time thresholds, and color of blinking LEDs.

The removable hygienic cuff of the Smart RGB-bandage has changed. Now it became 3 mm thinner.

As said this headband is for two laser taggers so we've added two LEDs for indication. 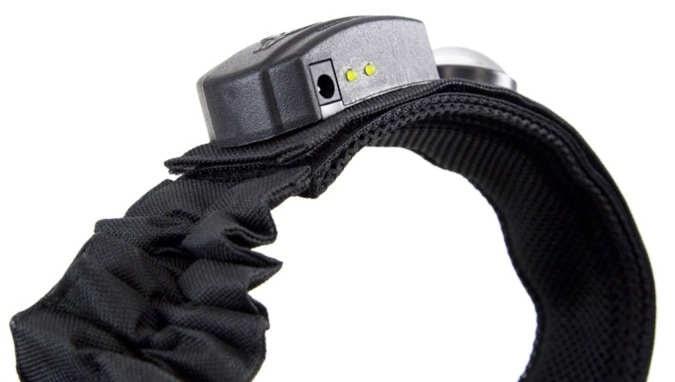 Players who would like to play with two taggers will like our new headband. The second gun will be helpful in close combat for any power player. 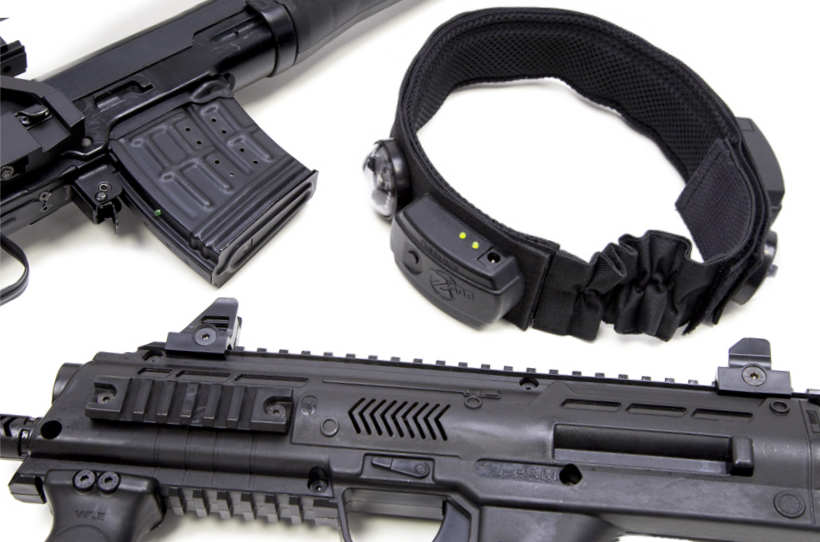