Zombies Apocalypse - is a unique scenario, implemented only on LaserWar company equipment.

Zombie mode uses specific parameters of hitpoints number and damage level. Usually, a number of hitpoints for Zombie Players is two times more than for usual players, and the damage of the zombie players weapons is twice as small than normal players have.

Usually, these players have other parameters of Shock and Survivability (they are set 2 times higher than for normal players).

The presets of equipment are adjusted in such a way that:

- If an ordinary player “kills” the zombie, the zombie automatically goes out of the game.
- If a zombie “kills” an ordinary player, then the player goes out of the game for 30 seconds, and then his equipment automatically is turned to a Zombie mode and a player becomes a zombie. Within these 30 seconds, the player’s equipment makes a sound of a zombie growl. 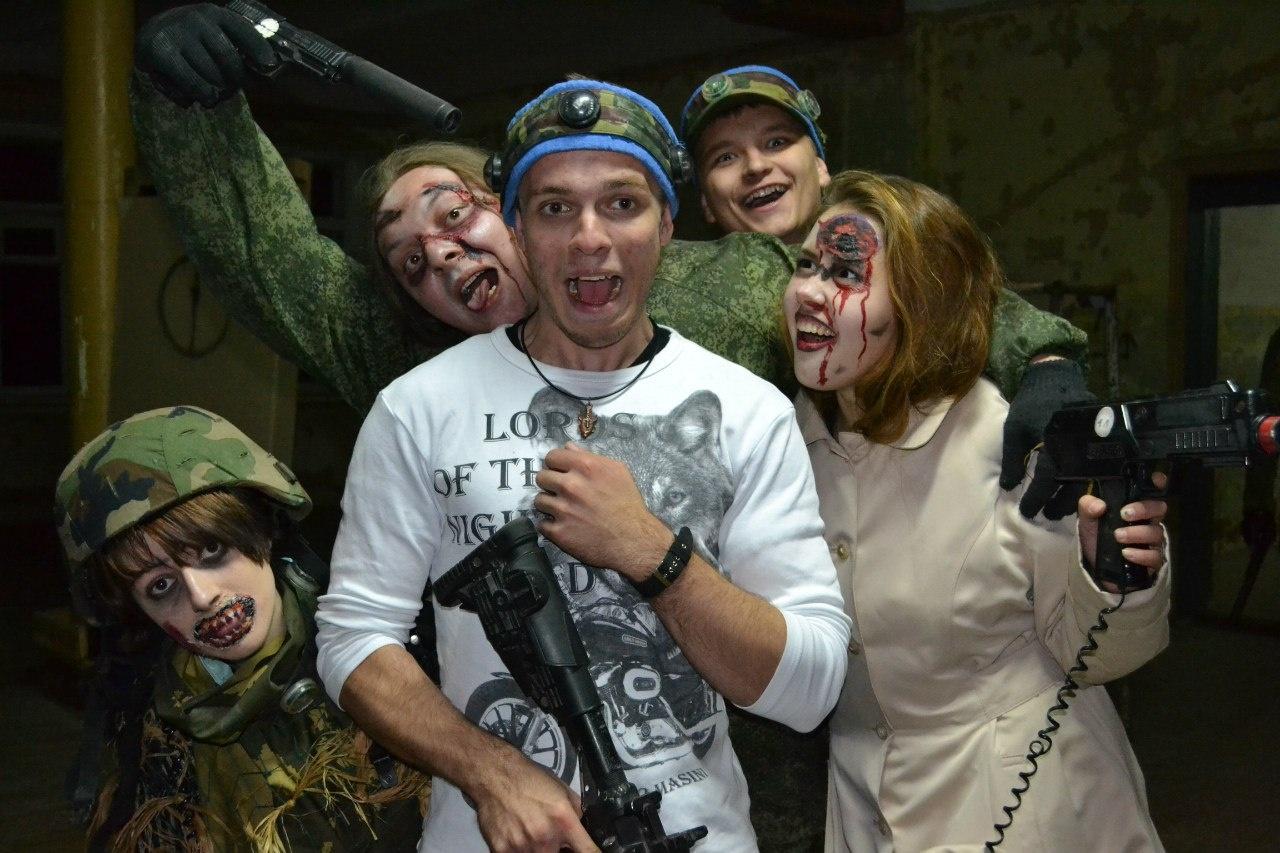 The game ends when one side wins: this means that either all players are turned into zombies or “live” players “kill” all the zombies.

The game is played in a limited area, so that it does not drag on for too long a period of time.

This scenario is very interesting and gives a great amount of adrenalin, because it has a lot of unexpected moments. For example, a neighbor with whom you just went and hid on his side of the location can be killed and turned into a zombie. If you have not noticed this, he can “kill” you in just 30 seconds.

In automatic mode, this scenario is available for versions 7 and higher of Laser Tag equipment.