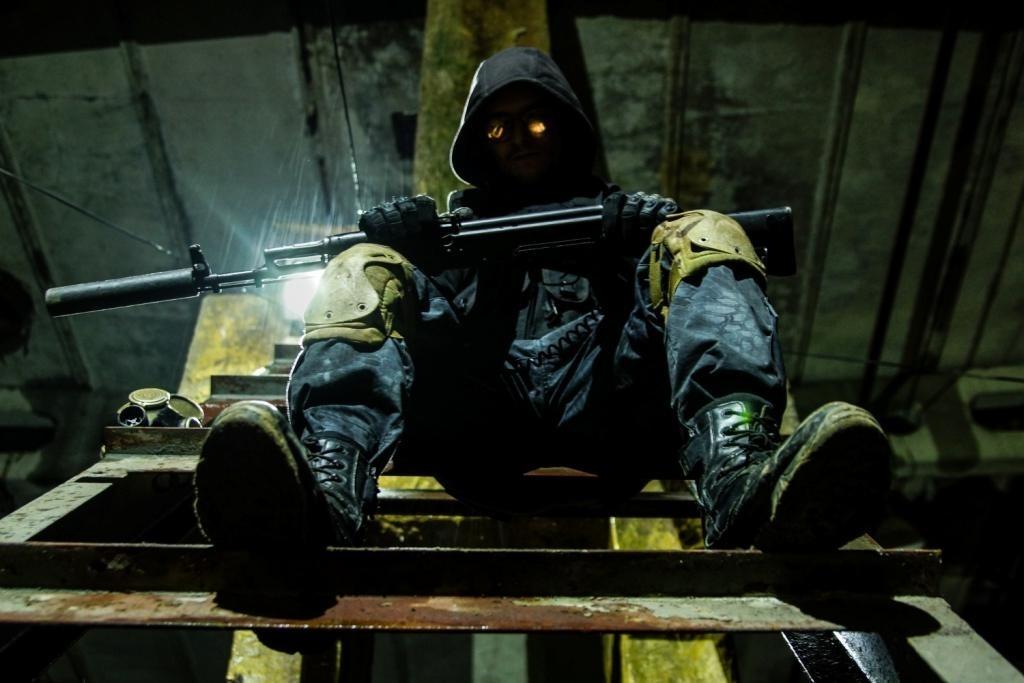 The Juggernaut scenario is usually used for children's entertainment.

Before beginning, one or more experienced players or trainers gets an increased number of hitpoints (It is made with the Universal Remote control device). They become Juggernauts. Other players are Hunters.

Location areas where Juggernauts can play is limited and Juggernauts cannot use the Respawn Device. Hunters, conversely, can use it an unlimited number of times.
After the game begins, Hunters can start to hunt Juggernauts.

The goal of hunters is to “kill” all Juggernauts before the end of a certain time (usually 5,7 or 10 minutes).

Sometimes, additional rules can be used to complicate this scenario.

For example, as in Bases, Flags or Domination scenarios players can use the Respawn Device only if they collect at least three players near it or use it only after some time has elapsed from the previous use. Alternatively, you can also limit the number of Respawn Device used during the game. However, because this scenario is used primarily at children's parties, it is rarely complicated with such additional rules.