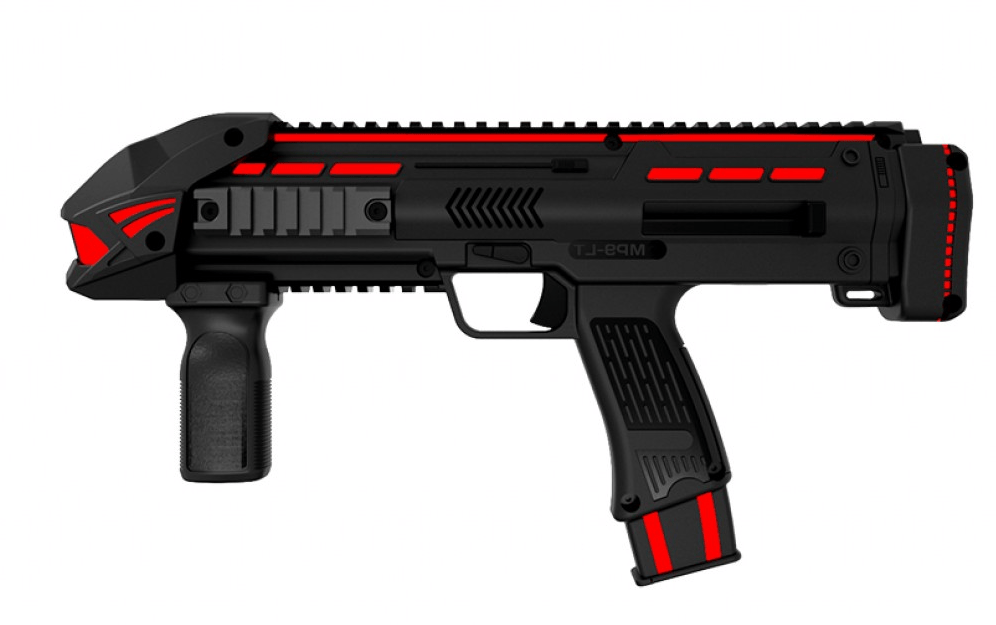 Colored phoenix is just a variation of the MP9-LT Phoenix gun, which is one of the most popular laser tag guns for 6+ ages and it is also used by experienced players for close-quarters combat laser tag games at small arenas. 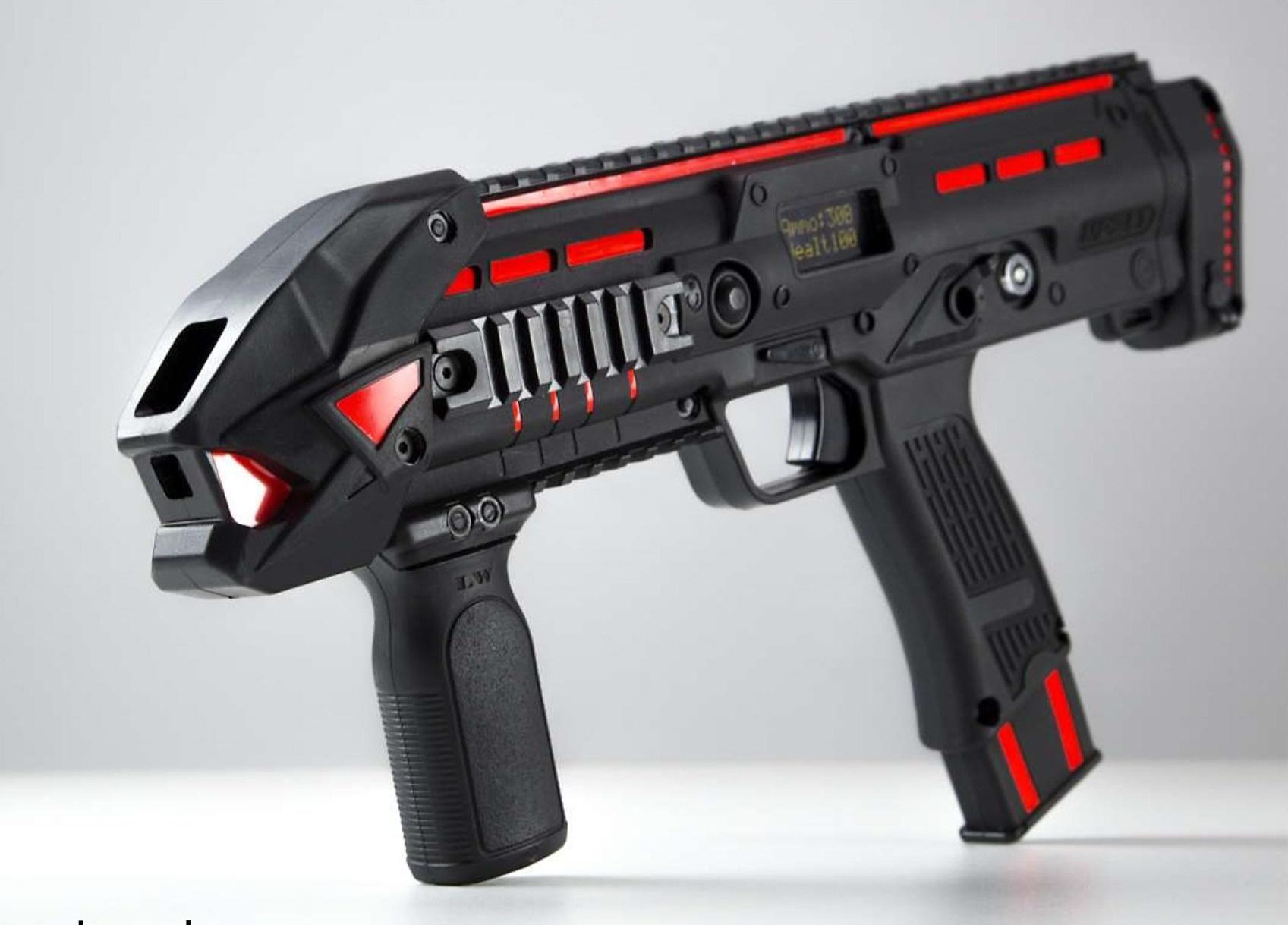 Having a great experience in designing futuristic laser tag arenas we turned simple MP9-LT Phoenix into a cosmic blaster just by adding special rubber safety bumper and color stickers in the sides that make it look much less military so the operator can hold games in schools and other public places, like public parks.

Bumper looks like the head of Alien queen from Aliens movie. 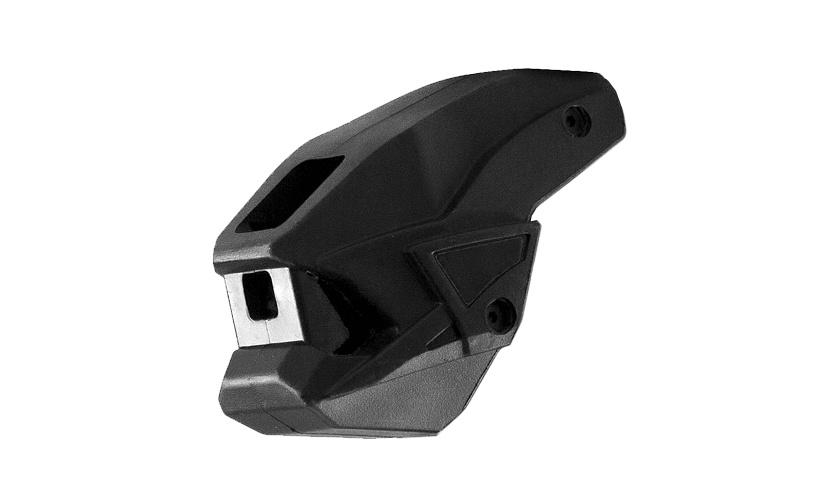 It can also be connected to the headband or vest or both and can also be equipped with all generations of electronics that are available for base phoenix. 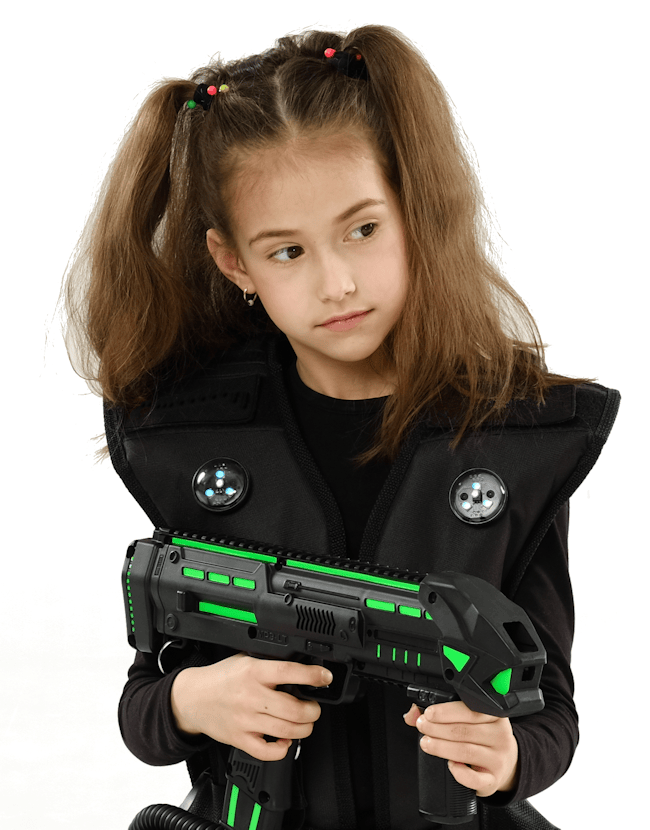 It can also be equipped with a visible laser aiming module that is visible while using smoke machines in the arena laser tag and any red-dot optical sight.