LASERWAR company took part in the IAAPA Attractions Expo 2017, which was held November 14-17, 2017 in the Orange County Convention Center Orlando, FL, US. This is the largest exhibition of attraction producers and developers in the USA, Europe and Asia in which had more than 1,100 Exhibitors.

We brought only a part of laser tag equipment to the USA: 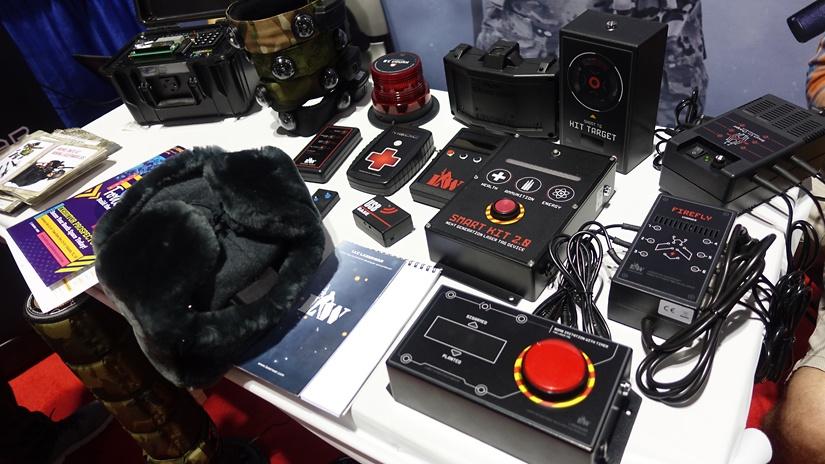 - Dekhtyar Gennady - the official distributor of LASERWAR company in the USA

- Konstantin Rublevsky is the head of LASERWAR company and one of the best engineers in the industry. 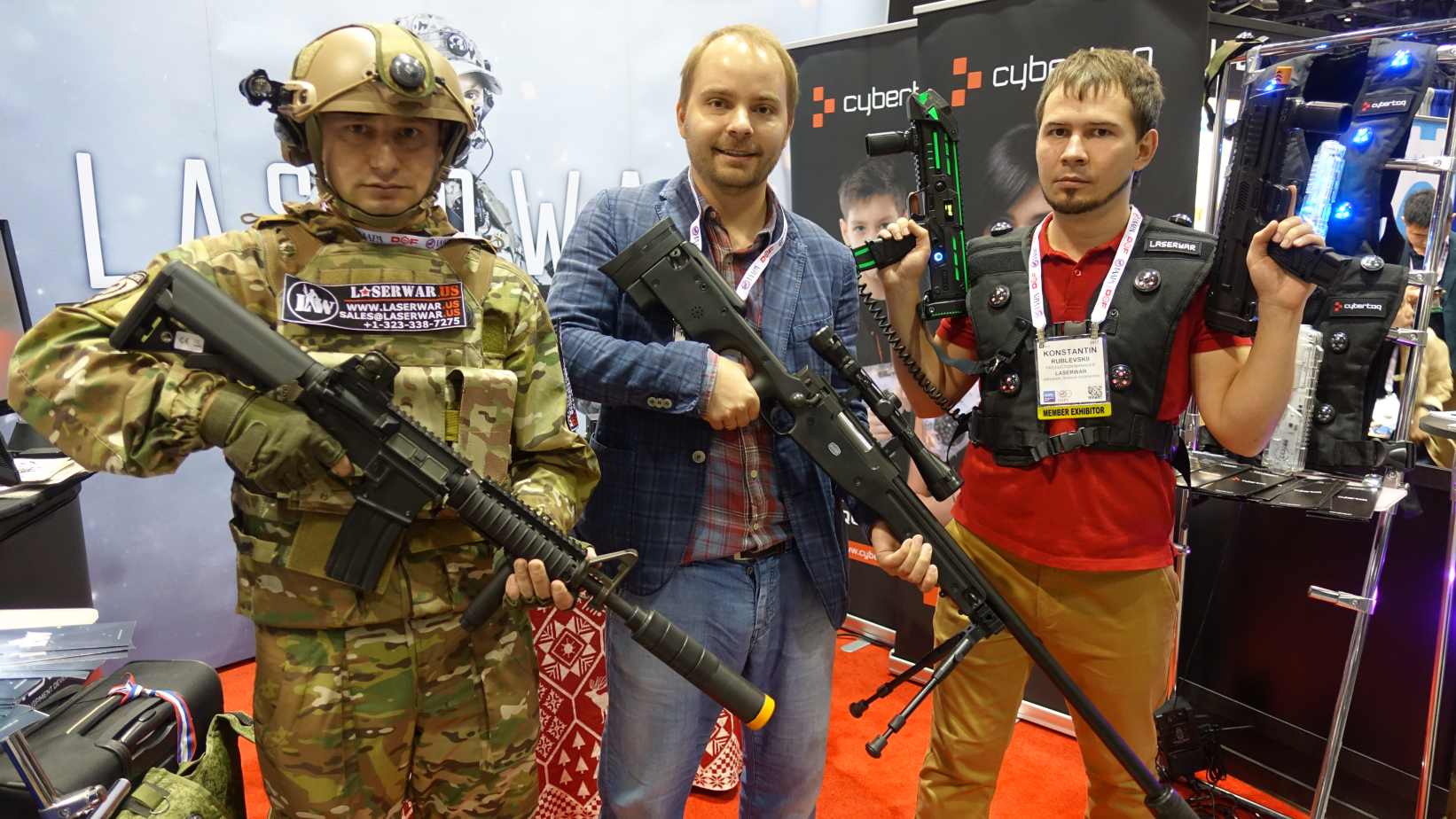 We talked with more than 100 potential customers and met old friends, such as the owner of the laser tag magazine. 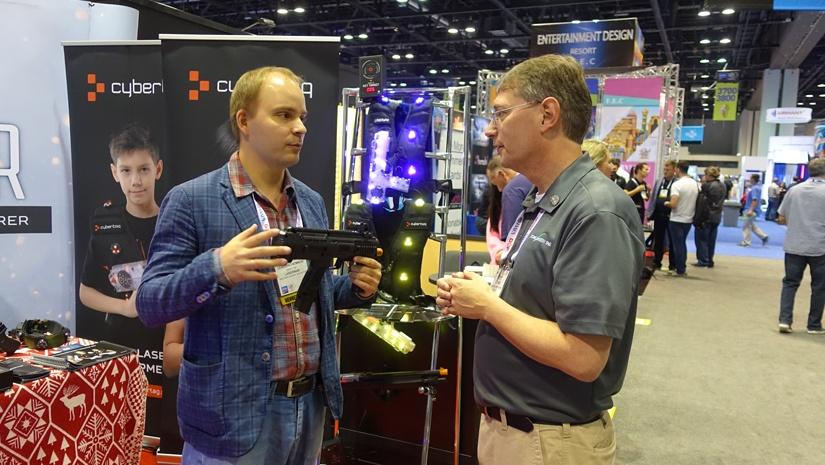 Of course, in four days there were many merry moments. For example, we brought a  Russian fur cap with ear flaps «Ushanka» with integrated hit sensors as a reminder that we are always interested in the custom solutions that our customers offer. 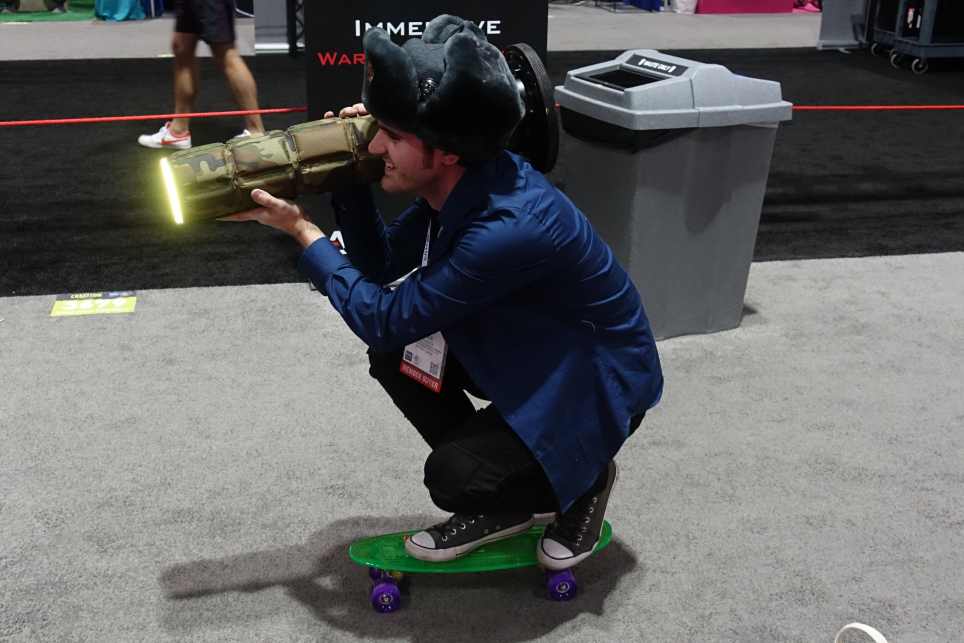